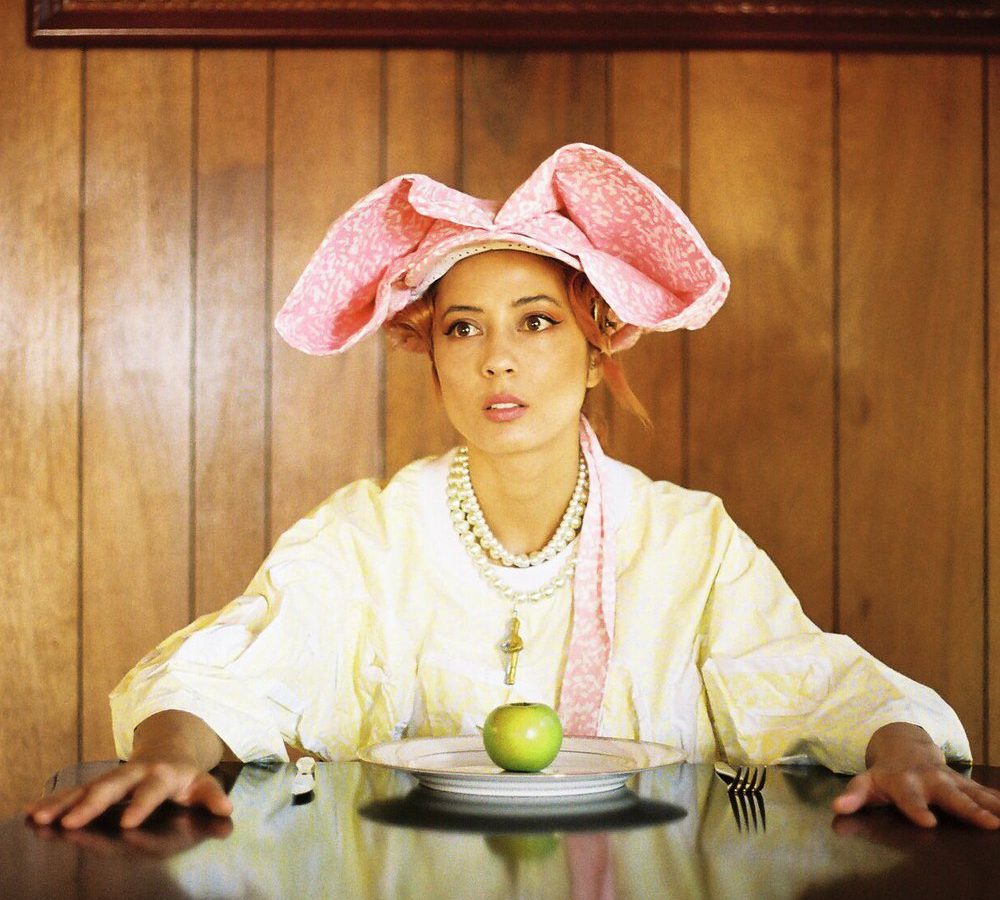 Chela‘s new single “Losing Belief” is out on Minerva Music.

Australian-Filipino alt-pop artist Chelsea Wheatley, better known as Chela, obviously prioritizes quality over quantity. Since the release of her breakout single “Romanticise” in 2013, she has only unveiled a few songs but things are going to change. Following up on her 2018’s collaborative track with Banoffee, “Shut You Up,” she’s now back on her own with a new banger, “Losing Belief,” and the announcement of a new EP due this Fall.

Although Chela‘s “Losing Belief” was motivated by love desperation, it sounds like “a mantra for those who lose belief in anything and need to be reminded that their own power is all they really need,” according to the artist. Indeed, the pulsating beats, as well as the vigorous waves of synths, give the song an empowering aura and the necessary force to believe in yourself without any kind of external validation. The track also comes with a clip which was directed and choreographed by Chela herself. About the video, she explained:

I wanted to convey the message of the song through the video, and represent it in the form of religion. So I created an imaginary religion based on my logo and conceived the story of a friendship group losing belief/realising the power of self together. With the help of my friends we managed to throw together a high-production idea on a DIY budget on one beautiful day in Perth at my family house on the beach. It was a particularly special experience being able to film in a home that is so close to my heart, surrounded by the walls that have seen my life in stages. Religion has been an extremely hot topic in my family, both my Granddad and Dad have written books about it. So in a sense, this was my way to contribute.