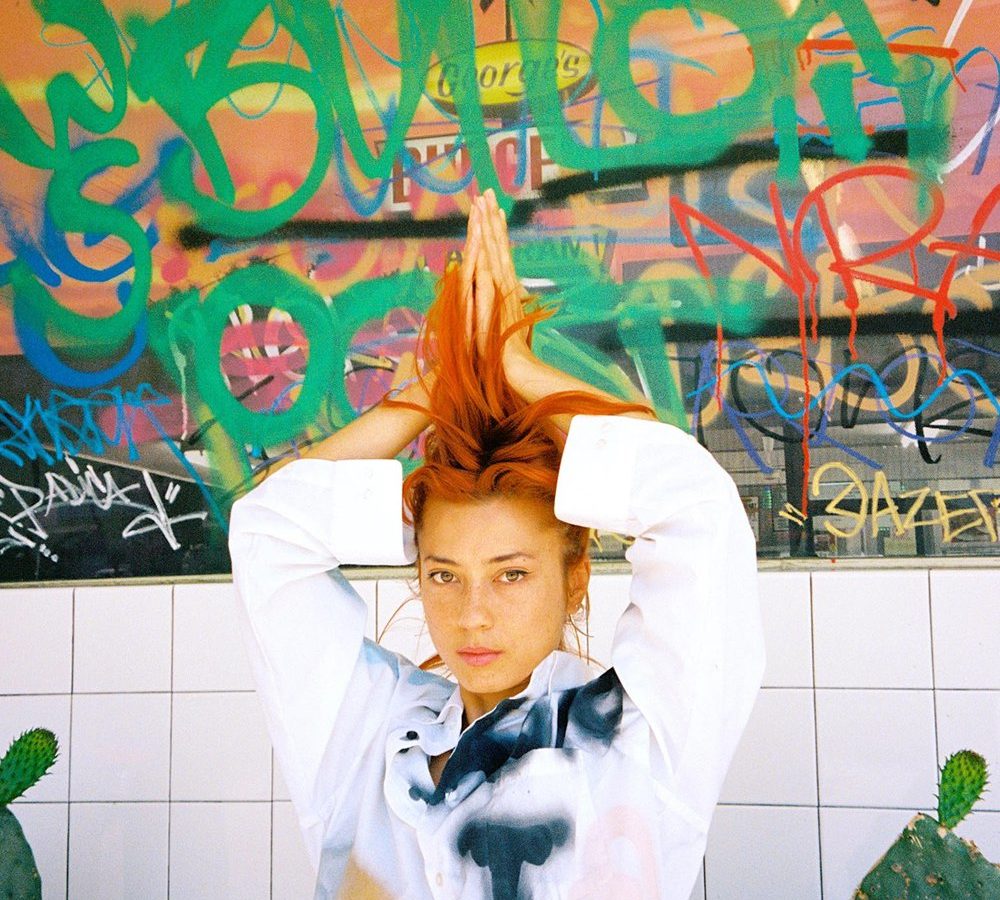 Filipino-Australian alternative pop artist Chelsea Wheatley, better known as Chela, recently announced the release of her new EP with the amazing and swirling synth-pop track “Losing Belief“. The Los Angeles-based musician is now back with another captivating offering, “Heart O’ Hearts”, which was co-produced by Le Bruce in her home city of Melbourne. A retro-inspired song about Manichaean internal conflicts, “Heart O’ Hearts” is an instant earworm with its energetic combination of shimmering synth riffs and shiny refrains. About the meaning of the track, she explained:

I wrote this song about inner conflict resolution, the good vs. the evil, the positive voice in one ear reckoning with the negative on the other side. It’s a mantra for quieting down the dark side of yourself.

In between rejection and acceptation, this dichotomy is palpable in the accompanying video which was directed, choreographed and styled by Chela herself. Watch below.