CHERRIE LAUREL is “breaking the spell” with her avant-pop hex 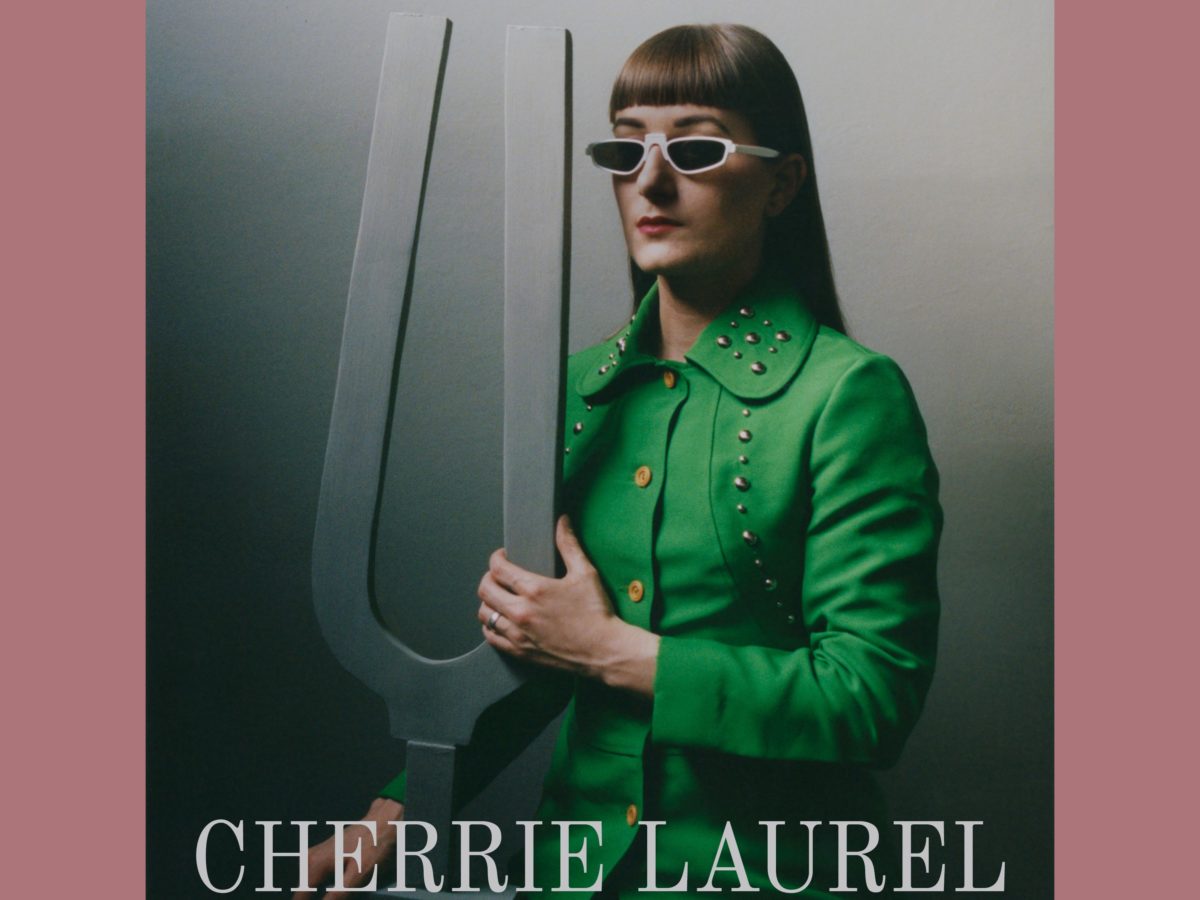 CHERRIE LAUREL‘s self-released debut album A Furnace, A Fire is out now.

Vancouver-based producer and performer CHERRIE LAUREL has just unveiled her 6-track debut project which is a compilation of stories composed between 2015 and 2018. Following up on the phosphorescent and cathartic “Pleases Me” video, we’re sharing today the opening track of the project, “Breaking The Spell”. Besides its weaving of vocal and synth layers, the song features a liberating chorus which works both on a personal and conscious level as the album addresses topics like mental health, identity and gender issues. About the album, she detailed:

The digging inside us needs to be quenched, acknowledged and dismantled. I hope what we share in isolation, anger and frustration will be acknowledged and approached with tolerance and self-understanding.