Choir Boy contemplate the temporariness of love with “Nites Like This” 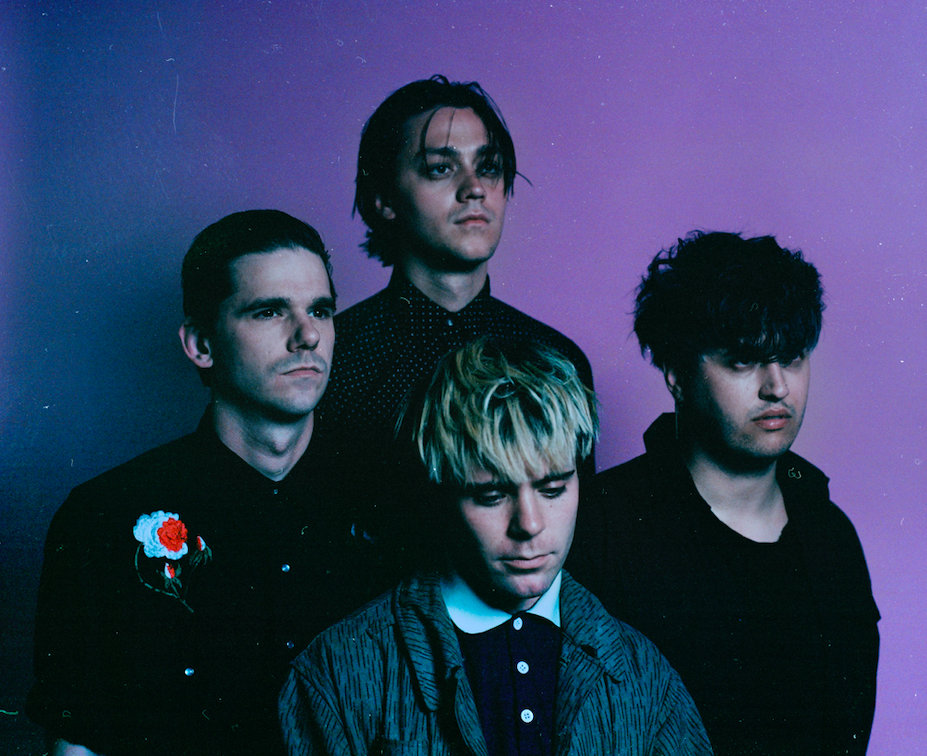 Whilst it may seem impossible when listening to the twinklingly light voice of Adam Klopp, the singer-songwriter at the helm of Choir Boy, his musical journey began in the punk music scene of Ohio. After briefly attending college in Utah, Klopp paired up with Chaz Costello to reclaim the so-called insult of Choir Boy, transforming it into a self-affirming project.

On “Nites Like This”, they retain that same ethereal element, the swirling and hazy soundscape that’s become so distinctive of the band. Klopp’s falsetto vocals drip over sickly sweet synths and chimes, undercut with a dark and near grungy bassline that works in keeping the track away from the realms of sounding too saccharine.

Lyrically, there’s a similar effect at play. With lines such as the very opening “Spin me around/Dance with me now like you used to/I’m so bored these days/We are wasting our time away”, we’re set up for a tale of woe and dwindling emotions as opposed to one of blooming love as the instrumentation might suggest. According to Klopp, the song “contemplates the impermanence of romantic love and is meant to simulate a dream in which you’re dancing with your lover, but they are slowly pulled away by an invisible force”.

This dichotomy, the delectable sorrow that’s seemingly expressed through the lyrics of “Nites Like This” and the silky smooth, seamlessly steady music, makes for a rich listening experience. Klopp has a self-effacing quality to his voice that immediately draws the listener in.

There’s also depth to be found in the jarringly sinister bassline when coupled with Kloss’s voice; it’s an effect that the band have honed over their three-year career and one that only sounds more solidified with the addition of new permanent band members Jeff Kleinman and Michael Paulsen. Listen and buy via Bandcamp below.