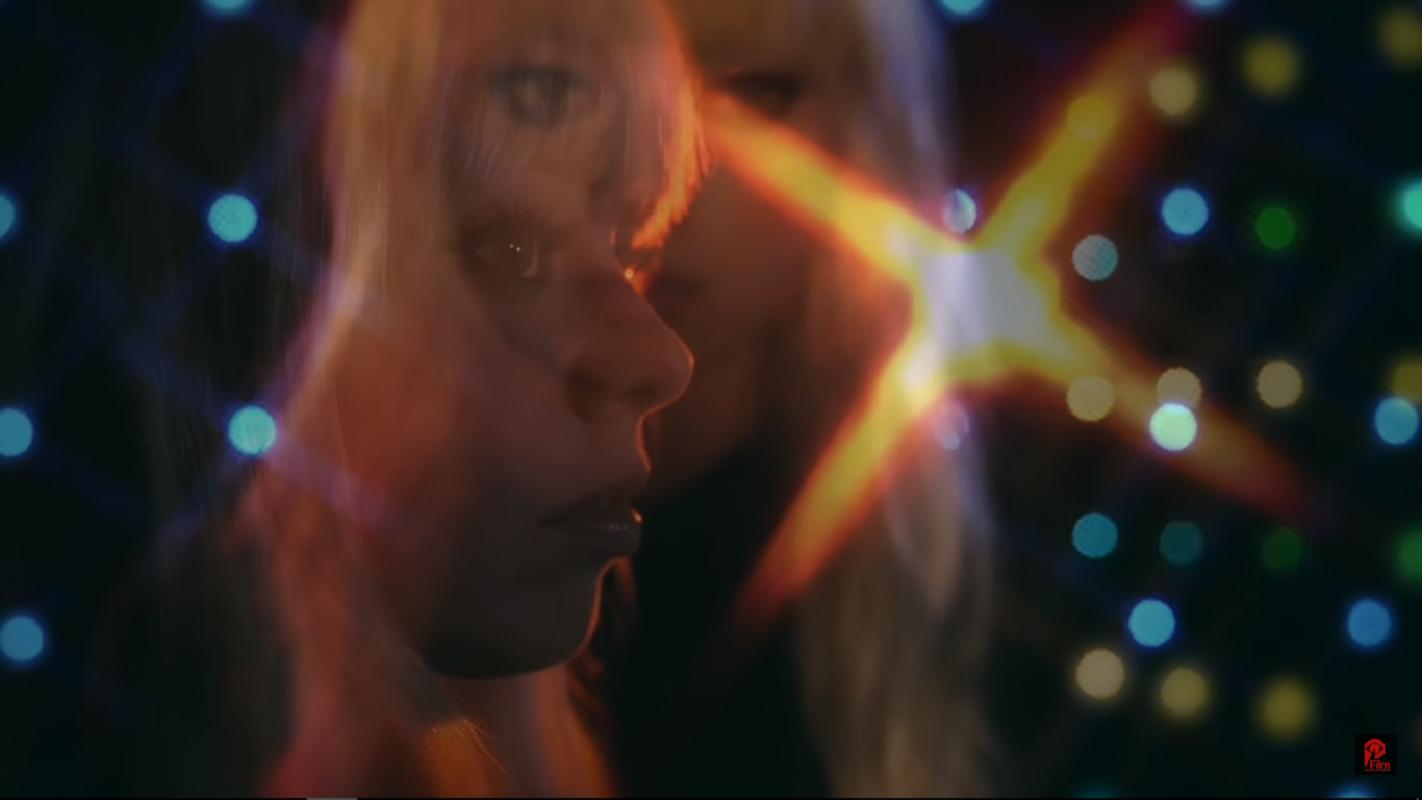 CHROMATICS‘ long-awaited new album “Dear Tommy” is due out this fall on Italians Do It Better.

After so many delays and while it was already announced for 2014, it looks like Portland’s synth-pop band Chromatics will finally release their new album “Dear Tommy” this year. Now, let’s just hope Johnny Jewell won’t destroy again all the copies of the finished version. To celebrate this good news, they also shared a brand new track, “Black Walls,” and a self-directed video to go with it. Watch it below.