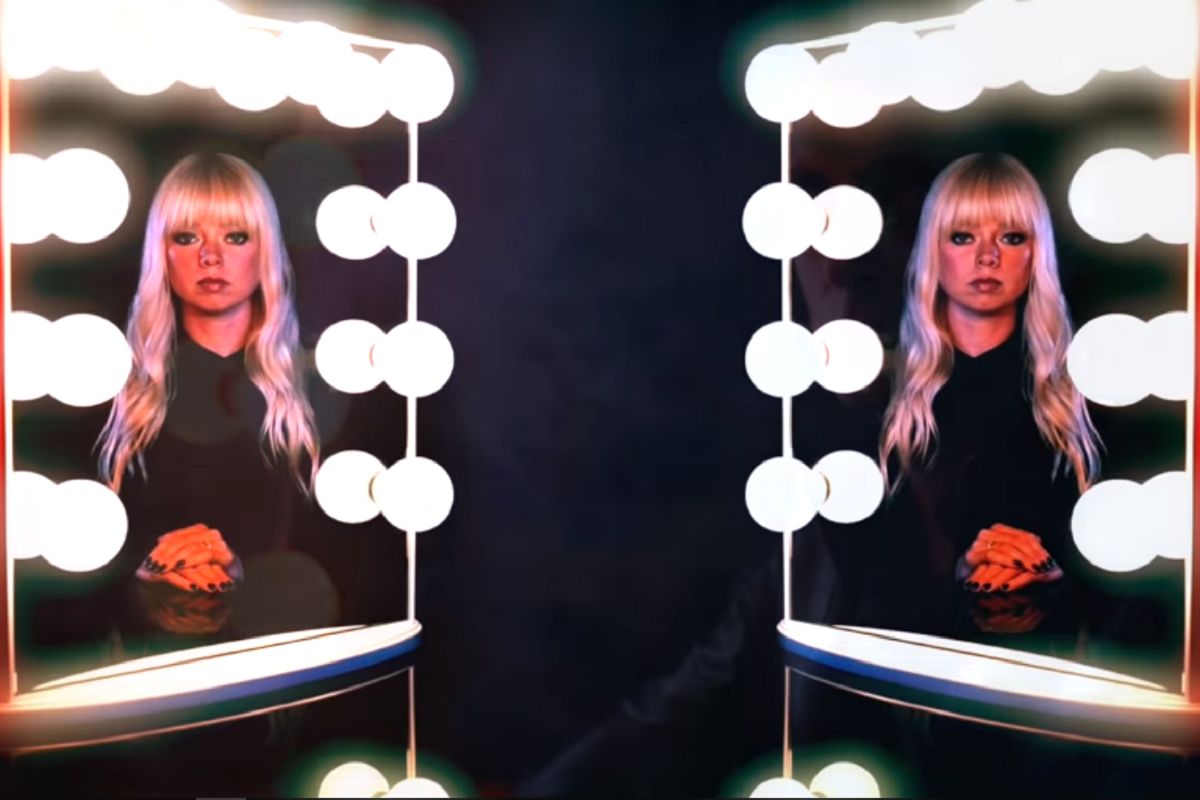 Chromatics‘ long-delayed new album “Dear Tommy” is supposed to be released this fall on Italians Do It Better.

After years of silence and indecision, Chromatics are back at it. Last month, they shared a new song “Black Walls” from their almost mythological album “Dear Tommy”. Since then, Johnny Jewel released an instrumental album as well as a vinyl-only “Camera” EP and that’s not over. Today, they unveiled a new video for a track named “Blue Girl” and it sounds like a typical Chromatics‘ track. Believe it or not but it looks like “Dear Tommy” is really going to happen. Watch and listen below.