CITYGIRL blaze onto the scene with debut track “Hollow Future” 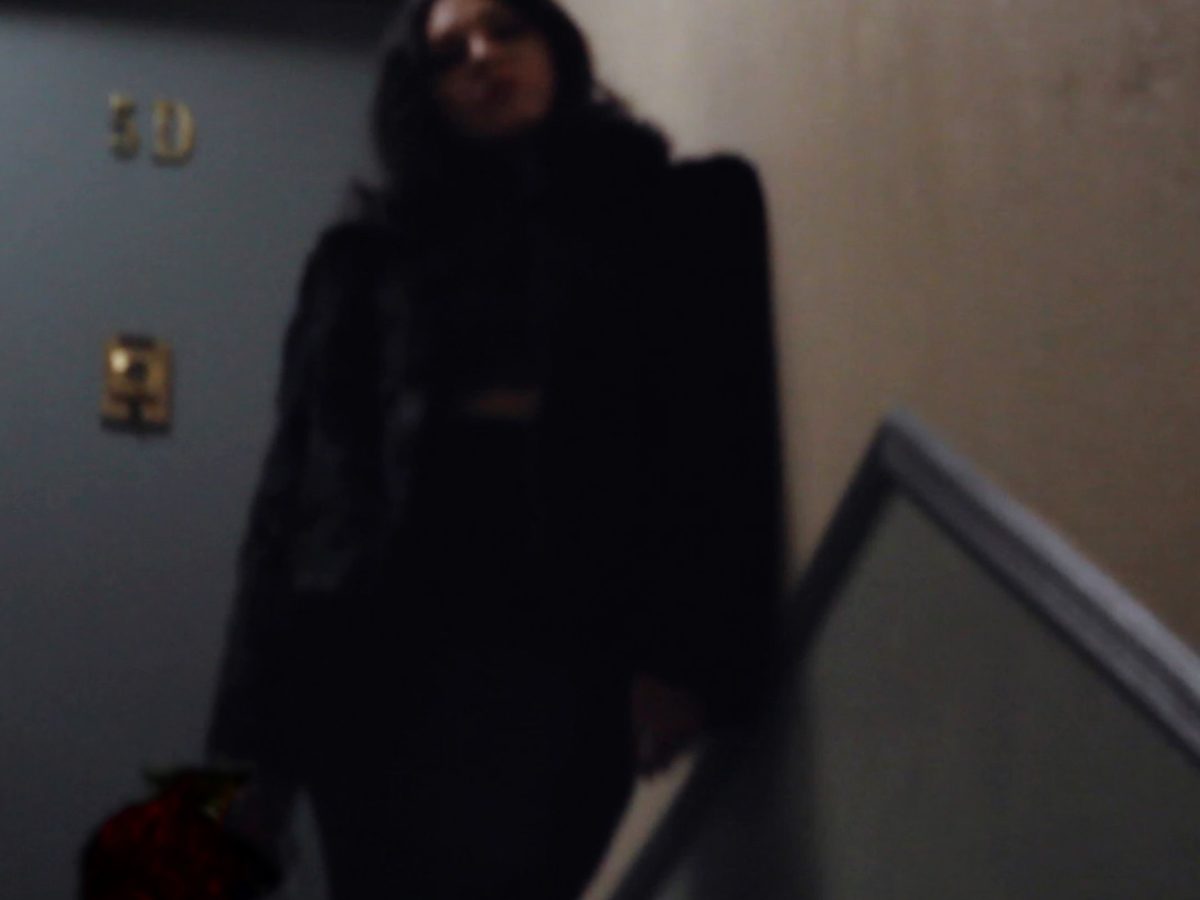 Founded by Marisa Ferdenzi in New York back in 2016, CITYGIRL have released their hypnotic debut single “Hollow Future”. Having added members Matthew Leibowitz, Kyle Duke, and Aaron Hamel to their live performances, the band have created a sound with real depth and expanse, gifting their music a lush intensity.

As a band, CITYGIRL display echoes of The Cure with their moody and ambient synths and frenetic drums. The presence of the undulating underlying guitars on top of the intricate synth work creates a feeling of distinct chaos as well as a menacing and melancholic energy. Allison Jones‘s synths and keys give birth to a soundscape that’s both sinister and uplifting. “Hollow Future” is a track that for all of its gloom infested elements manages to be inarguably alluring.

This is all without mentioning the conductive power of Ferdenzi’s vocals. Her voice has the cracked and primal sound of Siouxsie Sioux or Susanna Hoffs at her most raw. There’s a captivating fragility that defines her voice, one that comes from her ability to jump from mangled cries that come from deep within to a soft drawl throughout the verses. Drawing from post-punk and dream-pop, CITYGIRL‘s “Hollow Future” simmers with staunch confidence. Listen below.