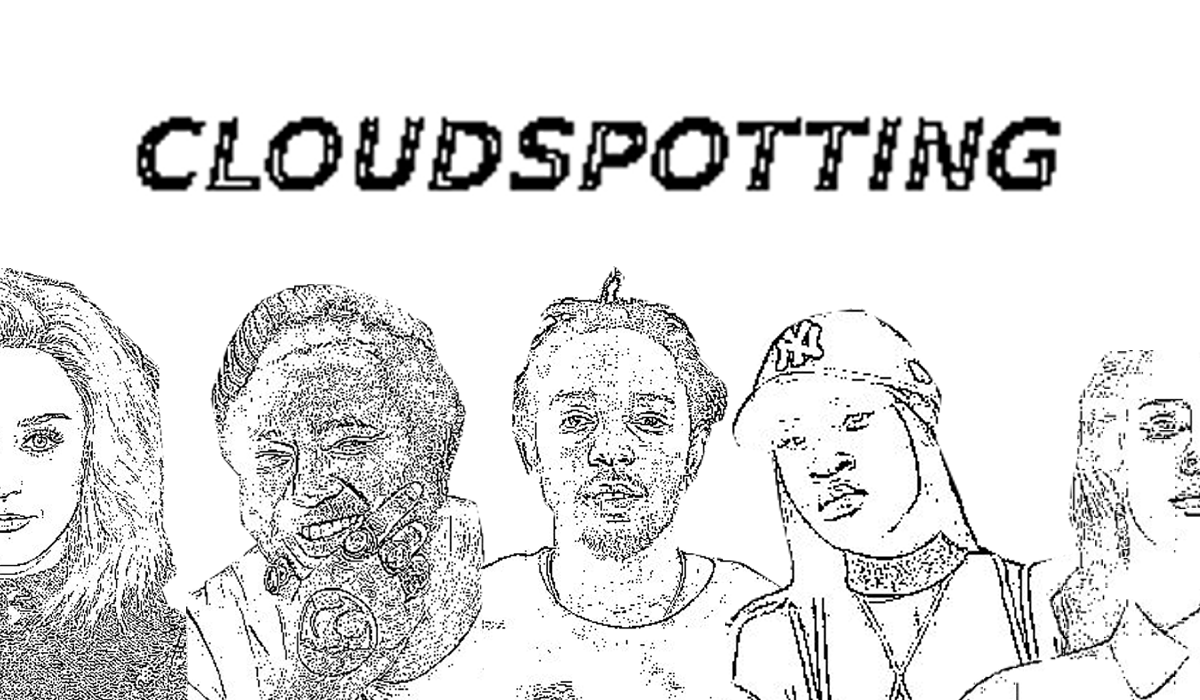 Katy Perry – Chained To The Rhythm

Jon Vilardi – The Jetsons meet bland pop? At least Reggae is still being unnecessarily wedged into places it doesn’t belong in the future.

Matias Calderon – God knows I love pop music. With that being said, this is bad beyond words. She has so many hits on her repertoire that this one will be forgotten in 2 weeks. In that video…

Arnaud: I’ve never been a huge fan of Katy Perry that I always found artificial and outdated. The single sounds like music in between two advertising spaces and it is a bit strange to see Katy unveiling a video with a message while she is -for me- a pure marketing product.

“LOVE” is the first track to be taken from her forthcoming album, which is due out later this year. The album is a body of work created by Lana and her longtime producer and collaborator Rick Nowels. Producers Benny Blanco and Emile Haynie also participated on “LOVE”.

Matias – TBH, I have never been a hardcore fan of Lana, but this track truly surprised me. Despite what Jon just said, for me, this is everything but boring. The only question that I still have is: Until when is she going to use that vintage aesthetic? For the first album it was cool, for the second, it was ok, now it is just meh.

Artur: Lana Del Rey has always been a love-hate relationship for me. I love “Born to Die”, I completely dislike “High by the beach”, for example. However, I am in love with this. The aesthetic of the video, the message of the song, the production – everything is working perfectly for me. One of the highlights of the year, so far.

Thundercat + Kendrick Lamar – Walk On By

Thundercat is releasing a new album titled “Drunk” on February 24 via Flying Lotus’ Brainfeeder label. Kendrick Lamar and Thundercat connect once again on the song “Walk On By,” after they work for Kendrick‘s album “To Pimp A Butterfly”

Jon – Name a more iconic duo. As one of the few people in the world who sacrilegiously feels like “To Pimp A Butterfly” marked a stepped backward for Kendrick lyrically, I really liked his verse here. Thundercat may be a bit outshined on his own song.

Arnaud: I like it, as often with Thundercat. I was actually expecting a bit more from this collaboration. I’m still listening to ‘Them Changes’ and I was secretly dreaming of something as strong.

Artur: I found it quite bland. It is a nice tuesday evening background music in a coffee shop – that is all. And Kendrick is way better in this song than Thundercat.

Matias – I always believed in her talent, and I still believe in it. The production is efficient, her flow is raw and violent. And her track “Storefront” remains one of my ultimate favorite hip-hop tunes.

Arnaud: This is not my favorite track of Ahsh but I like her consistent delivering. It is super cool to see that she gains more and more attention as she has a proper music and stylistic niche.

Jon – THEY. – Silence. The singles leading up to the release of the duo’s debut album have been hit and miss, and “Silence” is a reassuring example of the former. It makes good on its titular promise of hushed, smooth vibes, and proves that THEY.’s chemistry is unmatched.

Matias: – I already said it on the THUNDERCLAP column and I will say it again. The new Arca song “Piel” is EVERYTHING. Giving me life until I die. And this new track “Anoche” is giving me a huge boner.

Arnaud: The entire EP of Half Waif is just magical. It sounds like Empress of who meets Julia Holter. The favorite title of the EP is “Frost Burn”.

Artur: I have to agree with Matias. The new Arca is perfection.