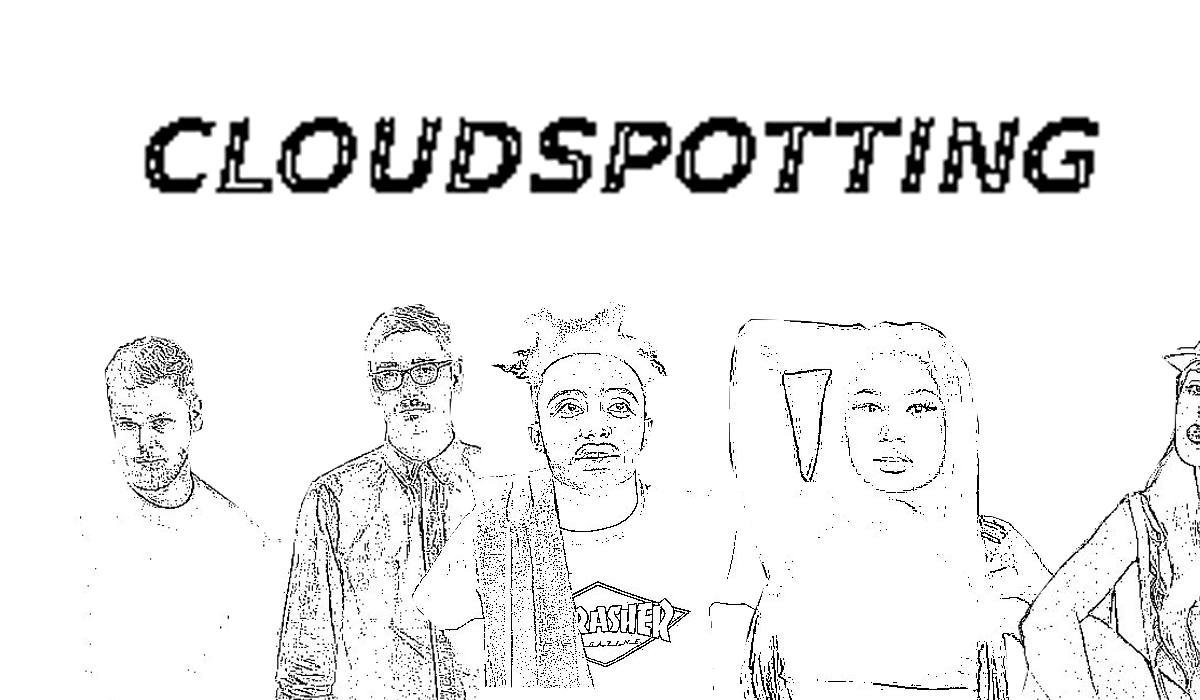 Coming from their new album “Revolver” out in June.

Arnaud: I have to be honest, I never really followed Alt-J’s releases so far but I was positively surprised by this new track. This is well-crafted, quite subtle and I really like the “I just want to love you in my own language”. For me, “3WW” was like Third World War and it is true that sometimes misunderstanding can lead to conflicts.

Matias: I have actually no real choice in here since my roommate is listening to it on repeat. The track is really well-crafted and it stays very proper to Alt-J‘s sound with still keeping something very modern.

Remy Ma shared “Shether” and “Another One” where he was dissing Nicki Minaj on collaborating with Gucci Mane. Here is Nicki’s response: No Frauds feat. Drake and Lil Wayne.

Arnaud: Remy simply shot Nicki with “Shether” and her collaborative answer was so polished and clean. Remy is right: “Only The Kids Believe In You” and it is a bit too easy to attack popstars and avoid the diss with other rappers.

After the huge success of “Caroline” the Portland rapper is back with a new track “Redmercedes”.

Matias: I’m not really a super fan of Aminé for any particular reasons to be honest, but this production is so rich, I’m into it.

Matias: I love the mixtape and this song represents a lot of what I like in pop: catchy choruses, good production. I think the album is going to be better though, since “Girls Night Out” will be in it and I’m waiting for that song to come out for already two years. And also, I can address an apology in here: I met Uffie a few years ago, and I was such a drunk asshole to her. SORRY UFFIE!

Arnaud: I was quite disappointed with the mixtape that was dull in my opinion if you compare it to her “Vroom Vroom EP”. Some tracks are really not good. “Babygirl”, her collaboration with one of her icon Uffie, is OK, though: the 80s-infused vibes are pleasant but I have to say I was expecting more from it and the whole mixtape.

Arnaud: When Jonna Lee of iamamiwhoami goes solo, the whole pop world benefits from it. I don’t know what’s the secret of Scandinavian people, it’s like if they were made for that. “Samaritan” is a great song and the visuals are dope too; as always with iamamiwhoami.

Matias: I wanted to talk about the Jonna Lee track but Arnaud already did. So, I’m going to put the last EP of Shy Luv called “Shock Horror” that I have been listening pretty much on repeat for a few days already. My favorite: “Nightingale”.