⚡ Coucou Chloe’s ‘FLIP U’ is a visionary and frightening track 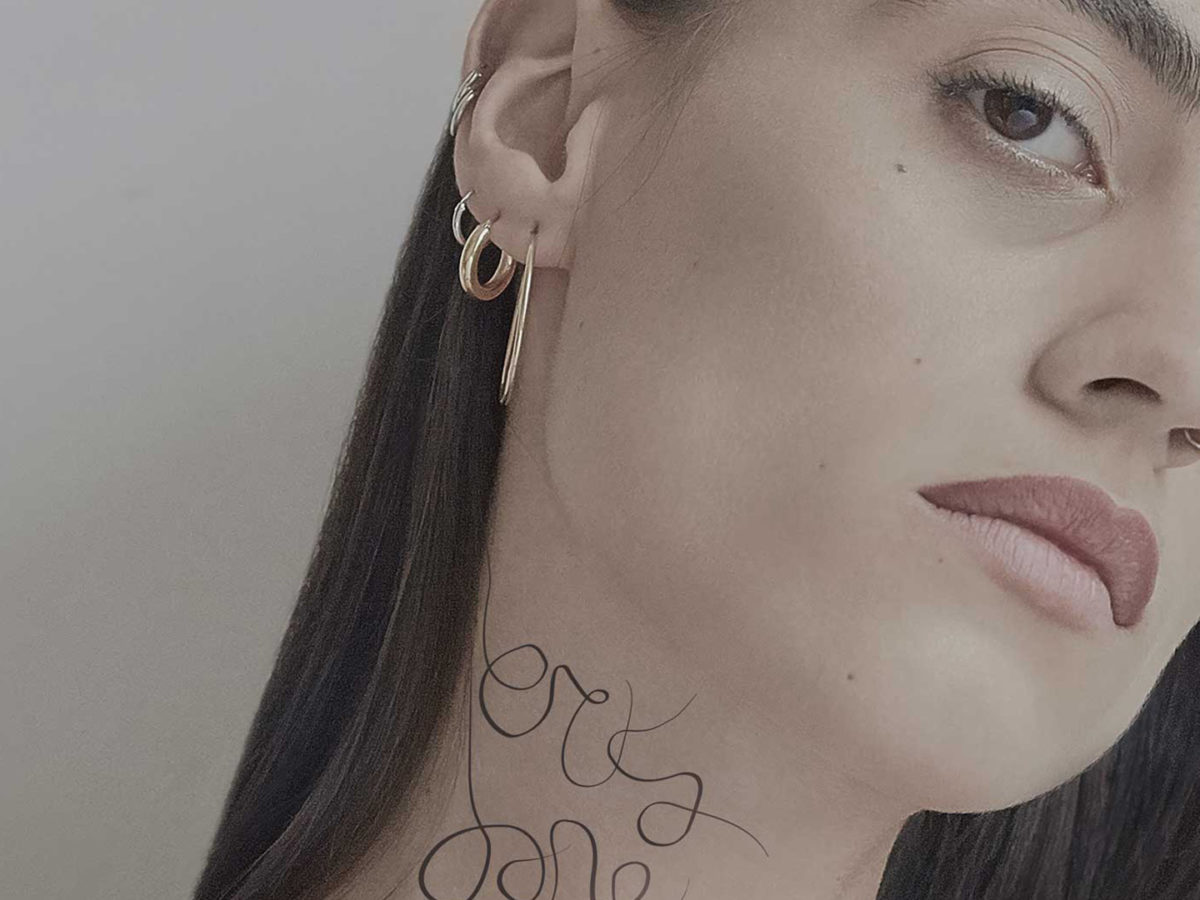 Twenty years after a successful wave of French touch, there is still a generation of French producers who are trying to spread worldwide the best electronic music. DJ, producer, vocalist and NTS Radio resident Coucou Chloe is one of them. Her soundscapes seem to belong to a post-Mr. Oizo, Miss Kittin and Agoria world and we are not afraid of writing she could be a French response to Arca.

On September 22, she released the follow-up EP to her debut ‘HALO’ and the 6 tracks of ‘ERIKA JANE’ sound like a cinematic dystopia or, at least, like a planet where politics and economics are insanely intertwined and violently corrupted. Where house music was happy and uplifting during the time of Daft Punk, Cassius, Bob Sinclar and Etienne de Crecy, this new wave is definitely antinomical.

Taken from the ‘ERIKA JANE EP’, Coucou Chloe‘s ‘FLIP U’ can be a good introduction to the artist’s universe, if you don’t know her yet. The Sega Bodega‘s production is sharp, distorted, tough. The sounds are dehumanized and echo a destroyed environment. If the pop star is faded in the background, the modulated vocals resonate with a fierce attitude. They encourage the listener to mechanically start voguing on nightcore-inspired riffs or to walk on an endless catwalk scattered with bombs. ‘FLIP U’ is a visionary and frightening track; like if humanity totally lost its soul and only machines were still able to create art. Of course, everything is just a subjective interpretation, but no human was left to give us more details.

‘FLIP U’ is taken from Coucou Chloe‘s new ‘Erika Jane EP’ out now via irl label NUXXE. Connect with the artist via Facebook, Twitter and Instagram and stream the full EP via your favorite streaming outfit.