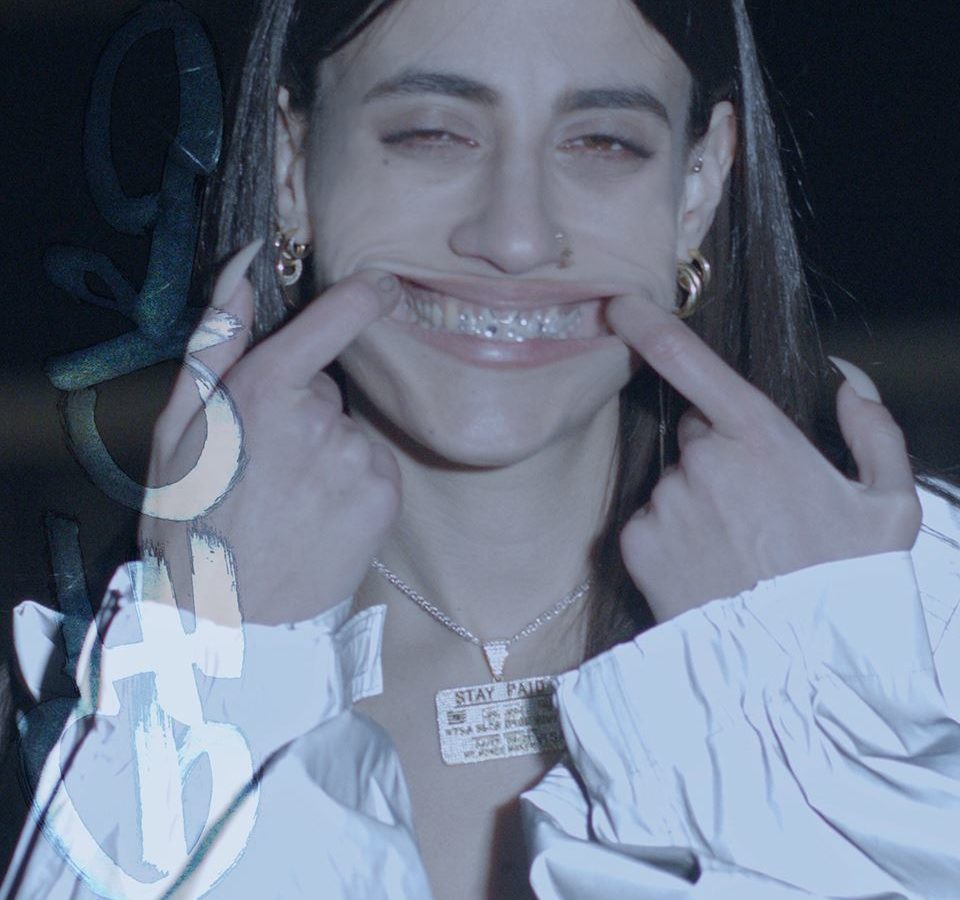 “GECKO” is the first single from Coucou Chloe’s new EP, to be released later this spring on NUXXE.

It has already been two long years since Coucou Chloe released her sophomore EP, Erika Jane. If we don’t know anything yet about her follow up project – except that it will be released on NUXXE, the London-based label she co-owns with Sega Bodega and Shygirl – we can now hear the first single “GECKO”.

With its ‘nana nana’, Coucou Chloe‘s new track somehow recalls Suzanne Vega‘s “Tom’s Dinner” but, of course, with a nonchalant and glitchy grit. Oddly melodic and totally unpredictable, the track mixes the producer’s robotic vocals with some dog barking and oppressive synths. As usual, her industrial soundscapes are hazy, disconcerting, abrupt, turning the glaucous into wonder. The unapologetic track also comes with a Sam Ibram-directed video that you certainly don’t want to miss.