Cross Record share visuals for new single “I Release You” 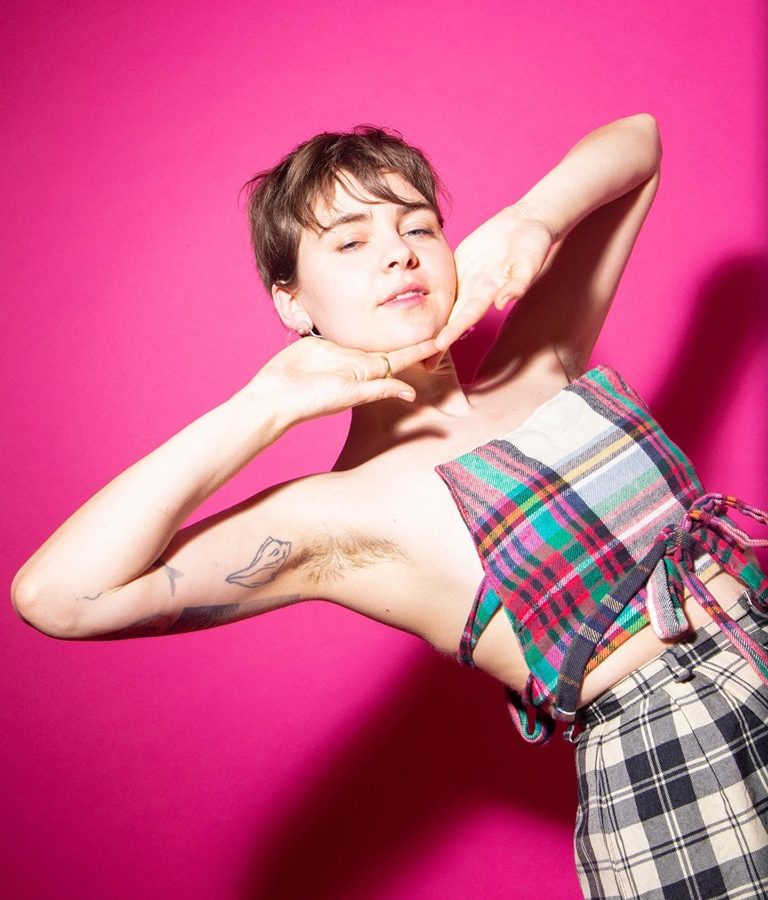 A duo headed by singer-songwriter and visual artist Emily Cross, Cross Record will release their new album at the end of this week. So far, we’ve heard the singles “PYSOL My Castle” and “The Fly“. They’re now back with a brand new track, “I Release You”, which sounds as contemplative as the two previous offerings. About the song and its accompanying video, Cross explained:

The song is about struggling to let go of an identity you’ve built up around yourself and trying to see a life beyond it. It’s also about moving ahead with intuition, even if you have no idea what the ‘right thing to do’ is or means. I was in a state of utter confusion, but somewhere in myself I saw the path I needed to travel, and I knew that eventually when I arrived back to Earth, I and (we) would grow under the right conditions. In this video, I was seeking expression of the song through my friends, who hadn’t heard the song yet. Thanks to them, who moved beautifully to it.