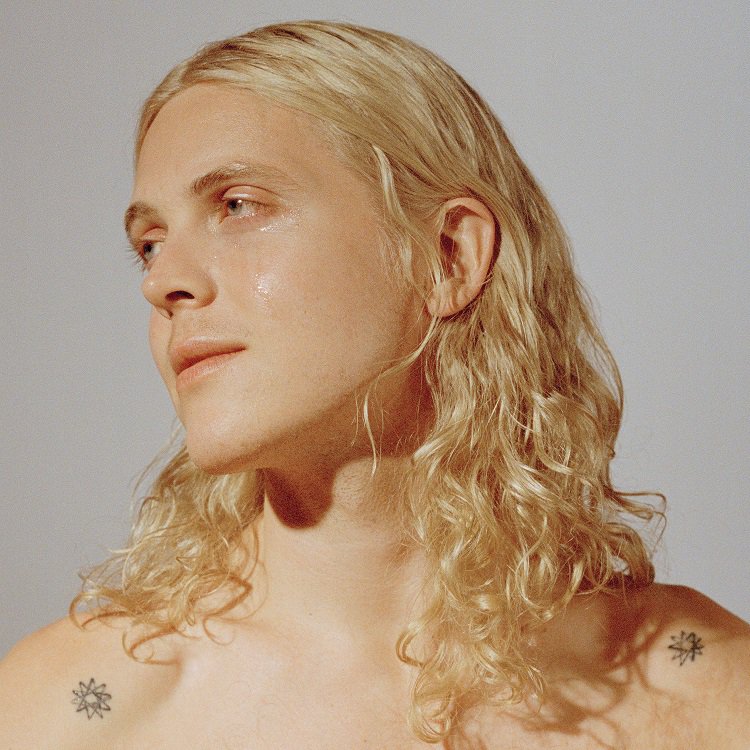 Brisbane-based alt-pop four-piece Cub Sport are joined by fellow Aussie legend Darren Hayes in soothing and inclusive mantra “I Never Cried So Much In My Whole Life”.

Whilst their newest single “I Never Cried So Much In My Whole Life” may instinctively bring thoughts of sadness and despair, Cub Sport are hoping to have the opposite effect. Tim Nelson, lead singer of the band, described the track as “a song about happy crying”. He then added:

I remember being at home and looking over at Bolan (band mate and husband of Nelson), Miss and Eve (their dogs) on the couch – they all looked so beautiful and happy and I was filled with so much gratitude and happiness and pride for how far we’d come.

Cub Sport‘s members Tim Nelson and Sam “Bolan” Netterfield were officially married only a year ago after the law was passed to legalise same-sex marriage in their home country Australia. With this knowledge, “I Never Cried So Much In My Whole Life” becomes an anthem for those who have felt othered or unaccepted by society due to their sexual orientation. The delicacy and simplicity of the singular guitar that leads the track, when paired with Darren Hayes and Tim Nelson’s vocals, becomes a soothing mantra.

There’s a heart-wrenching beauty to the frank and honest lyrics that display Nelson’s deep appreciation for the happiness in his life that comes from being able to finally accept himself and live his truth. It’s uplifting and featherlight, a gift of a song in the sense of its purity of spirit. Cub Sport‘s “I Never Cried So Much In My Whole Life” is a truly wholesome experience for the listener, one that you can’t help but be affected by.

Of this, Nelson added:

I hope this song can bring hope and light to anyone who’s going through it right now. I spent so many years of my life feeling like I’d always have to hide, letting the horrible things people would say push me further and further from being my authentic self. I know how it feels to want to be somebody other than yourself but this song is proof that you can make it to the other side. You are who you are for a reason and you’re deserving of love and happiness. Hang in there, I promise you it gets better.

Not only does the song contain a powerful message of acceptance and love, it was also released to coincide with GLAAD Spirit Day which is a day in support of the GLAAD charity that is dedicated to standing by LGBTQ+ youth and speaking out against bullying directed at members of the LGBTQ+ community.