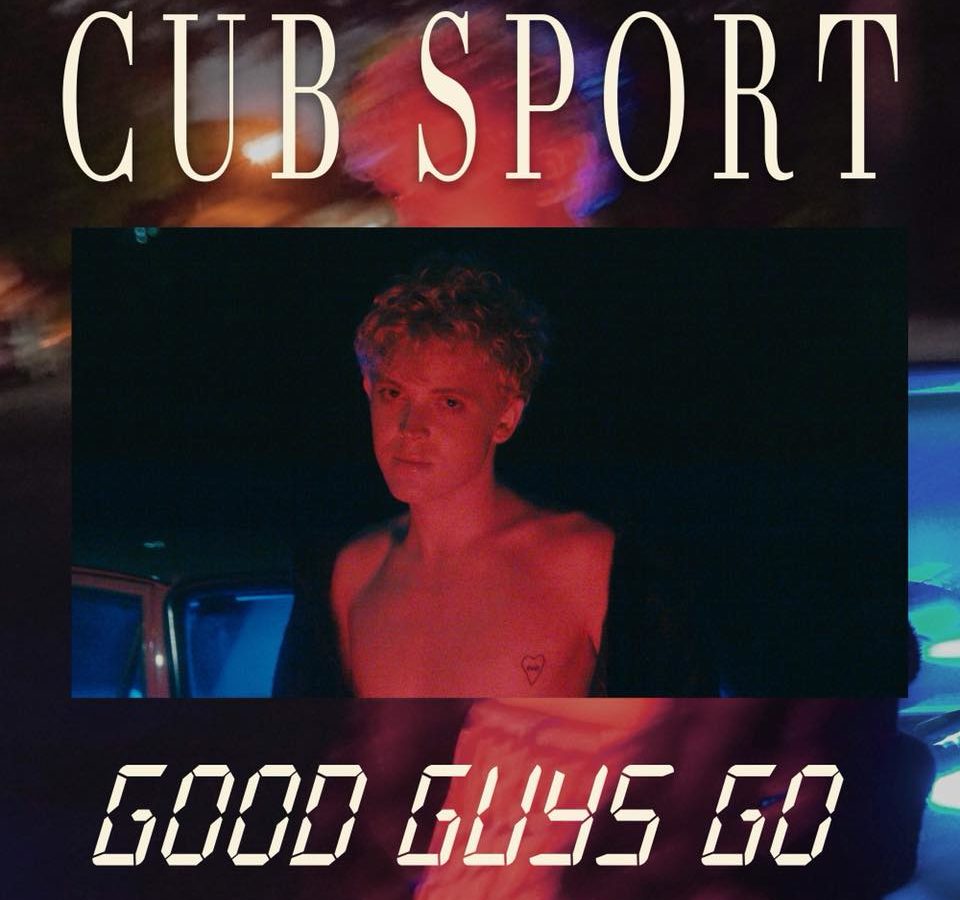 “Good Guys Go” is an alt-pop track which conveys a lot of images while you listen to it. It’s sexy, nostalgic, fragile. It’s a song about the complexity of love. It’s also echoing to Troye Sivan‘s latest video “My My My!” as Cub Sport‘s lead singer Tim Nelson is unapologetically dancing on the emotional and personal tune. He is bare-chested and opens himself about his lover. Cub Sport are notably known for their stances against homophobia and it’s very powerful and beautiful to hear such a love song, especially when a video like this one comes with it.

About the song, Tim Nelson wrote to The Fader:

I wrote ‘Good Guys Go’ about an imbalanced relationship where emotional labor was going unrecognised. I saw the toll this cycle took, where one person was continually working so much harder than the other to keep the relationship afloat. I hope this song offers some sort of comfort to people who have felt the same.