TROYE SIVAN is flamboyant and iconic in the video of “My My My!” 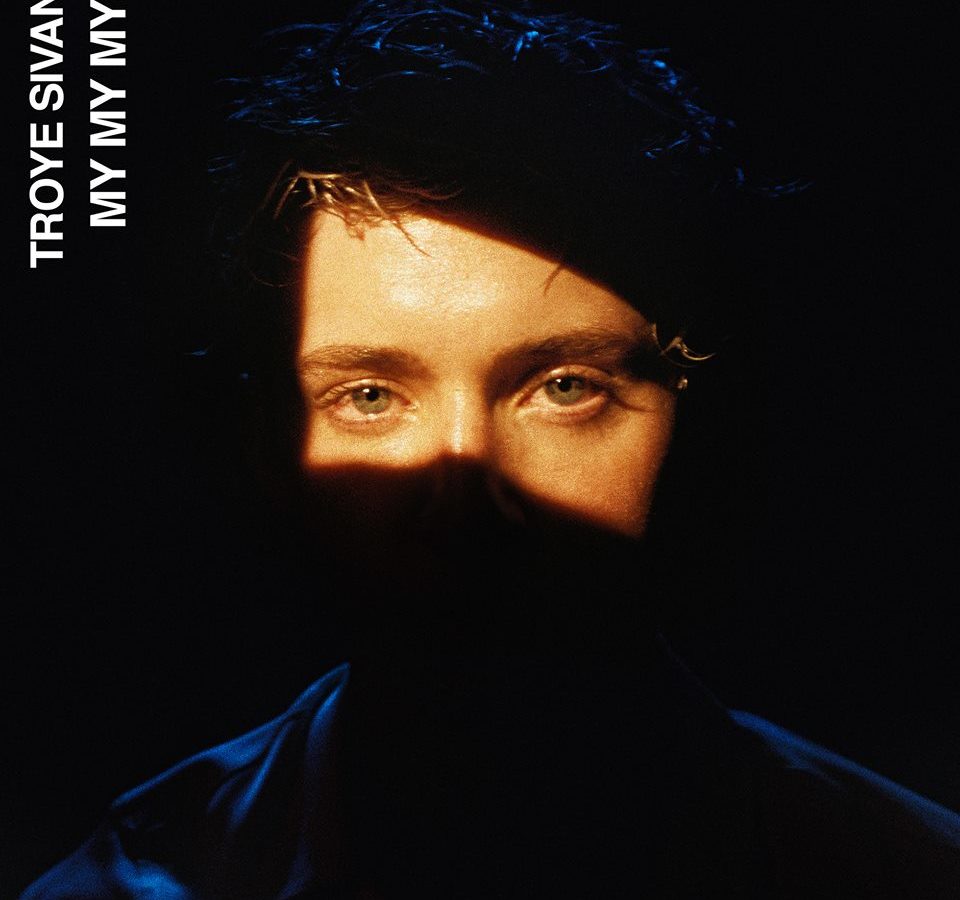 Troye Sivan wrote on his Facebook page that he’s never felt so happy and you can hear and see it on his flamboyant new video “My My My!”.

After having seen his debut album “Blue Neighbourhood” N°1 on iTunes in 66 countries, Troye Sivan is one of the most influent millennial pop artists of the moment. Today, he unveils a Grant Singer-directed video for his new single “My My My!” and he looks flawless while channeling some 90s iconic stars like Madonna for instance. The track is uplifting and empowering. In the same vein than Carly Rae Jepsen, the LGBTQ star delivers a tune on the line, in between trendy indie pop universe and mainstream blockbuster. A smart move that should please all the audiences.

“My My My!” will be featured on Troye Silvan‘s new album due for release this Spring via Polydor.