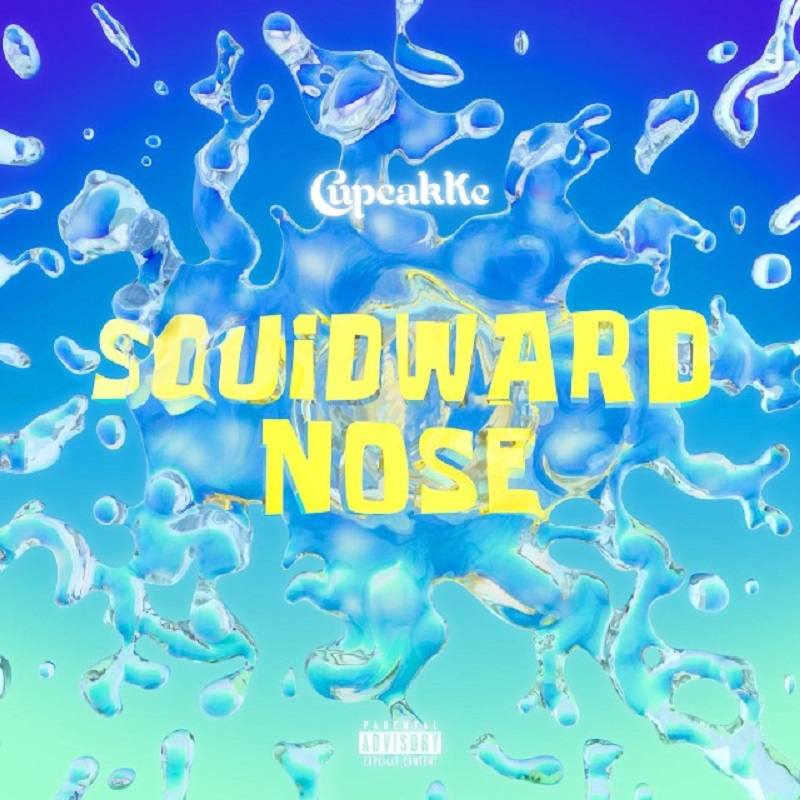 Chicago’s rapper CupcakKe had a tough week as she posted a message on social media saying she was about to commit suicide. After having received help from the hospital and reassured her fans, the artist drops today a brand new tune, “Squidward Nose”, which once again channels the cartoon universe. The playful track could be the first single off of a new album to be released in 2019. As a reminder, CupcakKe released two albums in 2018, the excellent “Ephorize” and “Eden“, that we both named as Thunderclap: Best New Album.