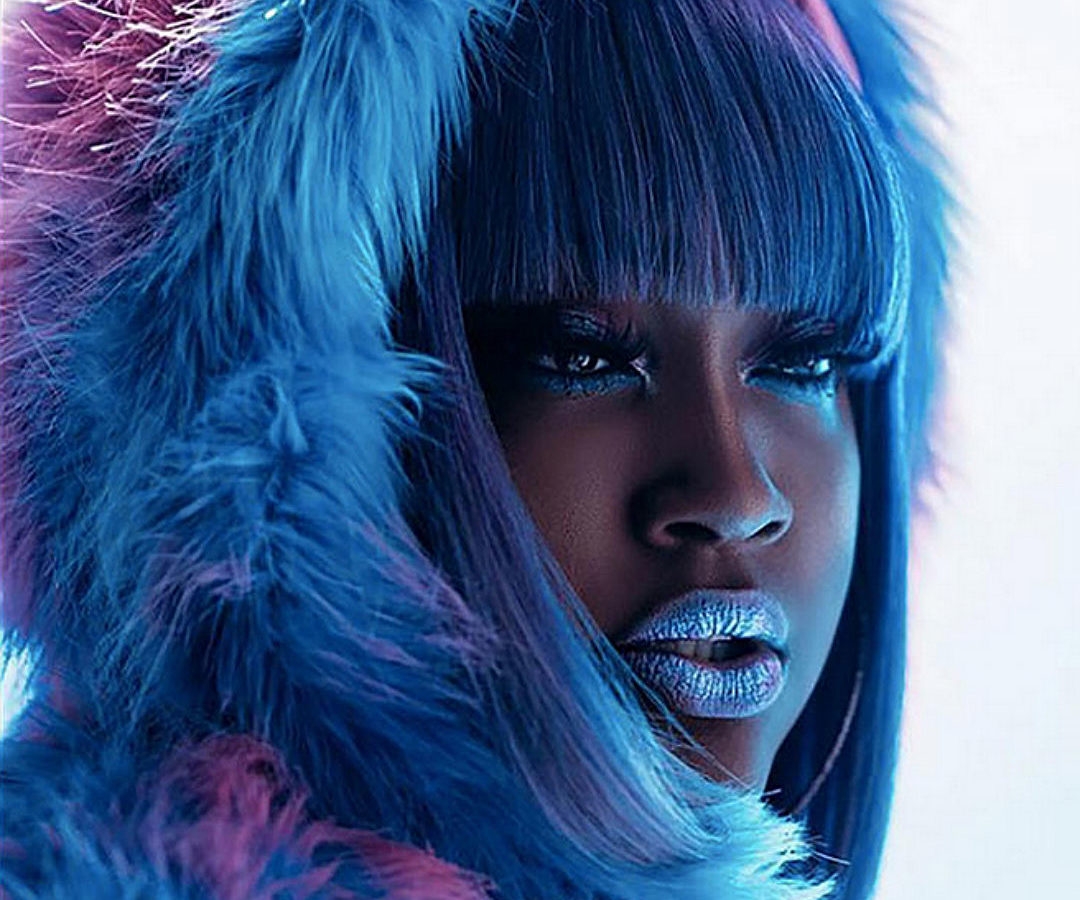 The line between cheap shock value and quality material that’s also shocking can be a thin one. With her latest studio album “Ephorize”, Chicago rapper CupcakKe doesn’t just blur that line – she blows it apart altogether while simultaneously describing getting her back blown out in vivid, vivid detail.

If the name CupcakKe only rings a bell to you because you’ve accidentally stumbled upon one of her raunchier videos for tracks like “Vagina” or “Best Dick Sucker”, you might be understandably skeptical as to whether or not a full-length album with titles like “Spoiled Milk Titties” gracing the track listing could offer any artistic merit. Having been just as sceptical before diving in and being proven entirely wrong, I can assure you, it does.

The genius of “Ephorize” is the way in which CupcakKe blends entertainment with artistic value and refines scatterbrained, wild concepts into an assortment of singular, thematically focused tracks. Beginning with early tracks like “Cartoons” and “Wisdom Teeth”, the experience of listening to the album quickly takes on the added excitement of guessing how each subsequent song title is going to be woven into an unapologetically real, unconventionally clever theme to drive that track. Because, while it might not come as a surprise that “Spoiled Milk Titties” is, in fact, a severely X-rated romp packed with lines like “Alter ego is a freak hoe/Dick swimming like finding Nemo”, the titular twists at the heart of cuts like the pro-LGBT banger “Crayons” and the self-empowered “Exit” make for some intriguing surprises.

The topic of subject matter is more complex when it comes to CupcakKe‘s “Ephorize” than with most albums in recent memory!

In fact, the topic of subject matter is more complex when it comes to “Ephorize” than with most albums in recent memory. Yes, sexual overtones play a huge role here, but it would be egregious to mistake CupcakKe’s salacious oversharing as anything other than a symptom of her inability to be anything other than bombastically honest and transparent. That same realness shines through in entirely different capacities on songs like “Self Interview”, a genuinely introspective reflection, or “Single While Taken”, which explores the emotionality of shallow relationships.

Yes, “Ephorize” is a bit of a mixed bag of straight-banger braggadocio tracks, impressively vulgar accounts of all things sexual, and moments of cold hard real shit. But, with almost every song revolving around a laser-focused, well-explored individual thought – however seemingly crazy that thought may or may not be – what could’ve been a rambling mess is instead a cohesive, fun thrill ride of a rap album tied together by great beats and the ever-lingering fact that CupcakKe truly doesn’t give a fuck.