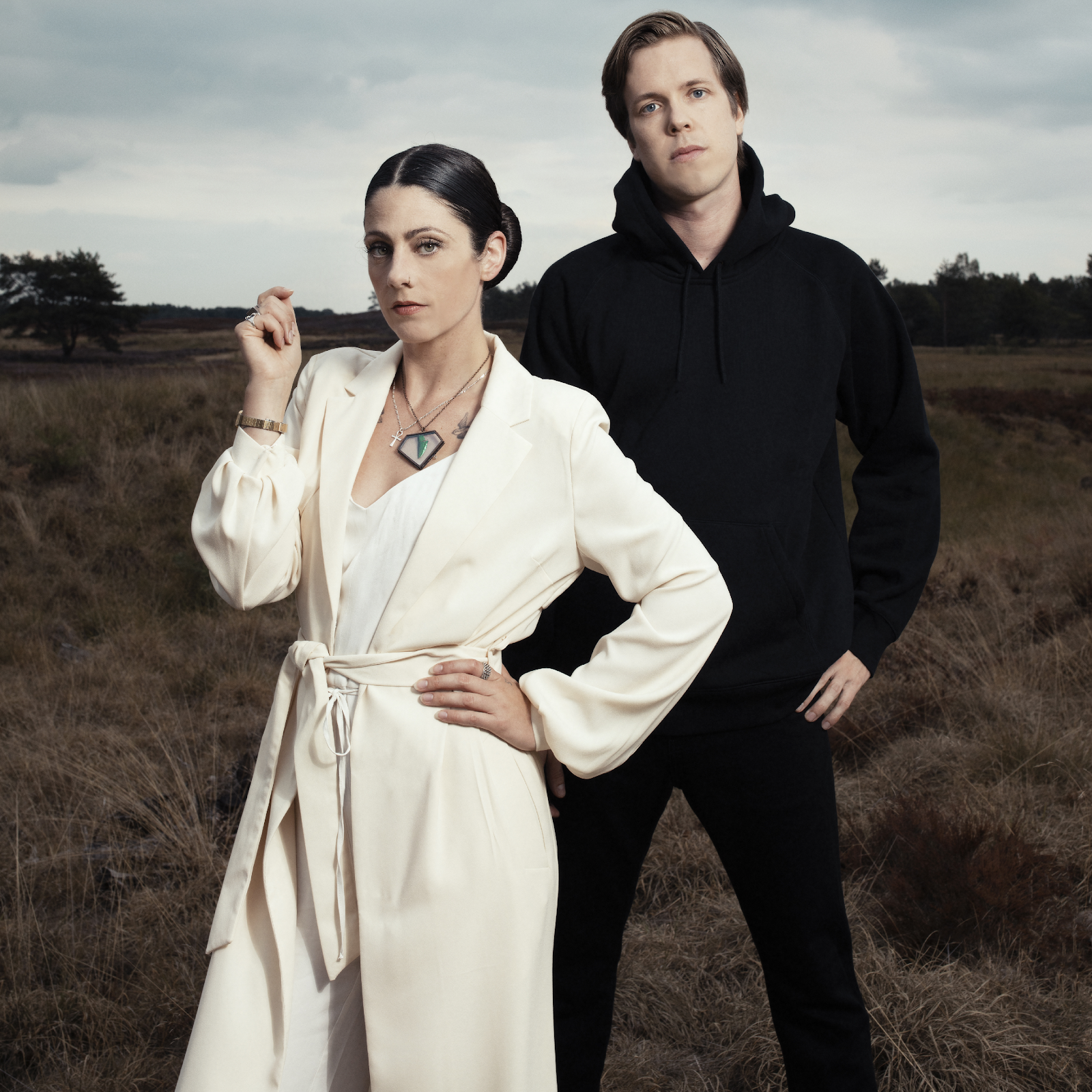 “Not Addicted To You” is the first single off of CUT_‘s debut album to be released on [PIAS].

Sebastiaan Dutilh and Belle Doron of CUT_ are readying the release of their debut album and we can already listen to the first single “Not Addicted To You”. Like their previous offering “It’s On“, it’s a sharp and thumping electro-pop track, with a metallic resonance. For the first time, the Amsterdam’s duo have decided to go a bit more personal with their lyrics. About this liberating new track, they explained:

Until now I’ve always wanted to refrain from autobiographical stories but I felt it was ready to show the world a different side to us. I went through a rough time, as we all do sometimes. Naturally the most intimate thoughts came out forming the core of the songs. It felt great to have such an outlet. I’ve always been touched when people come up to me and tell me that my music and words helped them. It’s one of the reasons I need to make music. By showing this vulnerable side I hope I can support people emotionally and show them they’re not alone.