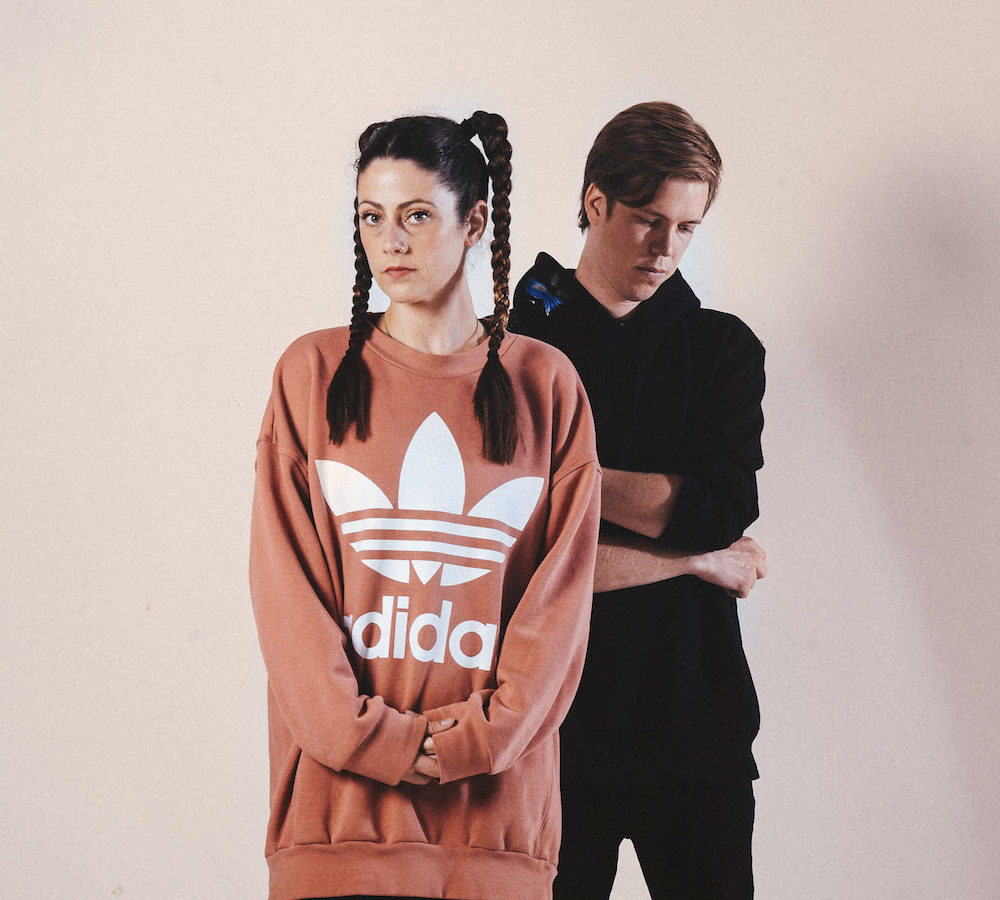 Sebastiaan Dutilh & Belle Doron, the duo behind the Amsterdam electronic outfit CUT_ showcase a new side to their sound on “It’s On”, the first preview to their sophomore EP “Blind = Bliss” due March 2nd via PIAS.

As Belle‘s whispery vocals make an enchanting entrance, trip-hop and electronic-pop quickly converge together. “It’s On” takes the best of both worlds, connecting the creative dots between the 90’s seminal trip-hop scene while still committing to CUT_‘s electro-pop roots. As a result, we hear echoes of the crepuscular ambient textures of post dub-step and trip-hop but also more current influences from Lorde in the vocals or Jamie XX production-wise.

Atop guitar licks and nocturnal synth arrangements, Belle reflects on an ending relationship that she doesn’t want to give up on explaining:

The essence of the song uncloaks in the chorus line “You make me wanna let you win”. Sacrificing something for your relationship even though it’s already too late, but you don’t want to accept it.

While most Dutch enjoy camping in France, CUT_ escaped to the French Alpes for two weeks in a secluded cabin to create the new EP. Listening to “It’s On” doesn’t really take you to those breathtaking views. It’s more of a late-night introspective affair taking you on a night drive with the windows down going to some far-off destination beyond the headlights. It’s fair to say the fresh air and lack of WiFi put them in a very optimal creative mindset and we’re looking forward to hear the full result.