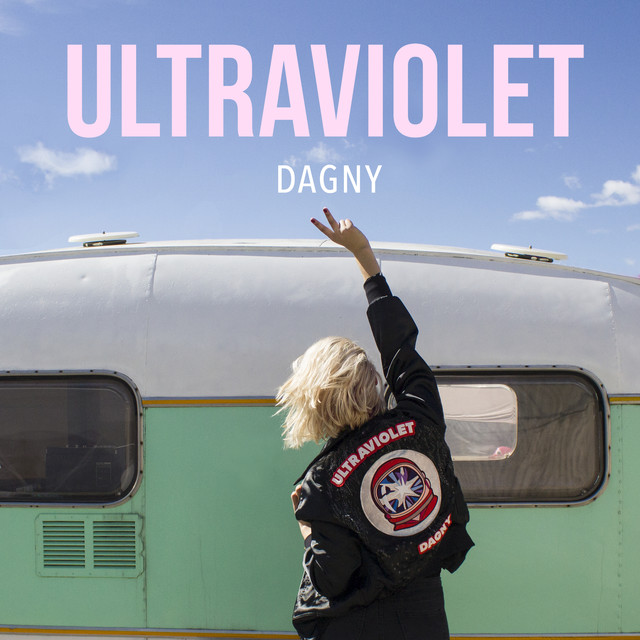 The beginning of September has brought a wave of new music, and with it Dagny’s debut “Ultraviolet EP”. The Norwegian pop singer lived a stint in London during 2015, giving her the motivation she needed to release her first single “Backbeat”. It put her on the map, and set the songwriter up for her current release nicely. The EP is a release of high energy pop with a 2000’s music scene feel.

“Ultraviolet EP” contains three previously unreleased tracks. It focuses around various feelings and emotions that engulf all of us at some point while helplessly in love. The track “Ultraviolet” is about those rare people you occasionally meet and seemingly form an instant connection with, regardless of the odds. Whether it’s lost love, stagnant relationships, or feeling too high to come down, Dagny has it covered with this debut.

While Dagny“s “Ultraviolet EP” feels fun and energetic, it also blends heavily into the pack!

Both of Dagny’s parents were career jazz musicians, and the influence on her music is immediately apparent. The opening track “Fight Sleep” features a slap-bass style guitar in the background that sets the mood nicely and infuses a slight class with a pointer at jazz. The instrumental theme present throughout the release is fun and upbeat, but without feeling too cheesy or under budget. Synths fuse with guitar, a drum set, and some piano here and there in an attempt to create a welcomingly familiar sound.

The problem with choosing a familiar albeit exciting pop sound is that it’s a bit too familiar. Ultimately, many of the songs feel pretty derivative, borrowing too heavily from those that have tread before. The choruses feel overly dominant and repetitive, particularly in “Too Young”. Admittedly “Backbeat” is one of the better songs this genre has seen in awhile. However, it’s important to note that it’s not actually a unique track to this EP, and it had help from influencers along the way.

While the “Ultraviolet EP” feels fun and energetic, it also blends heavily into the pack – I wouldn’t be able to pick it out of a lineup. Not a bad freshman EP, but Dagny will need to work on the quality if she wants to keep growing her name.