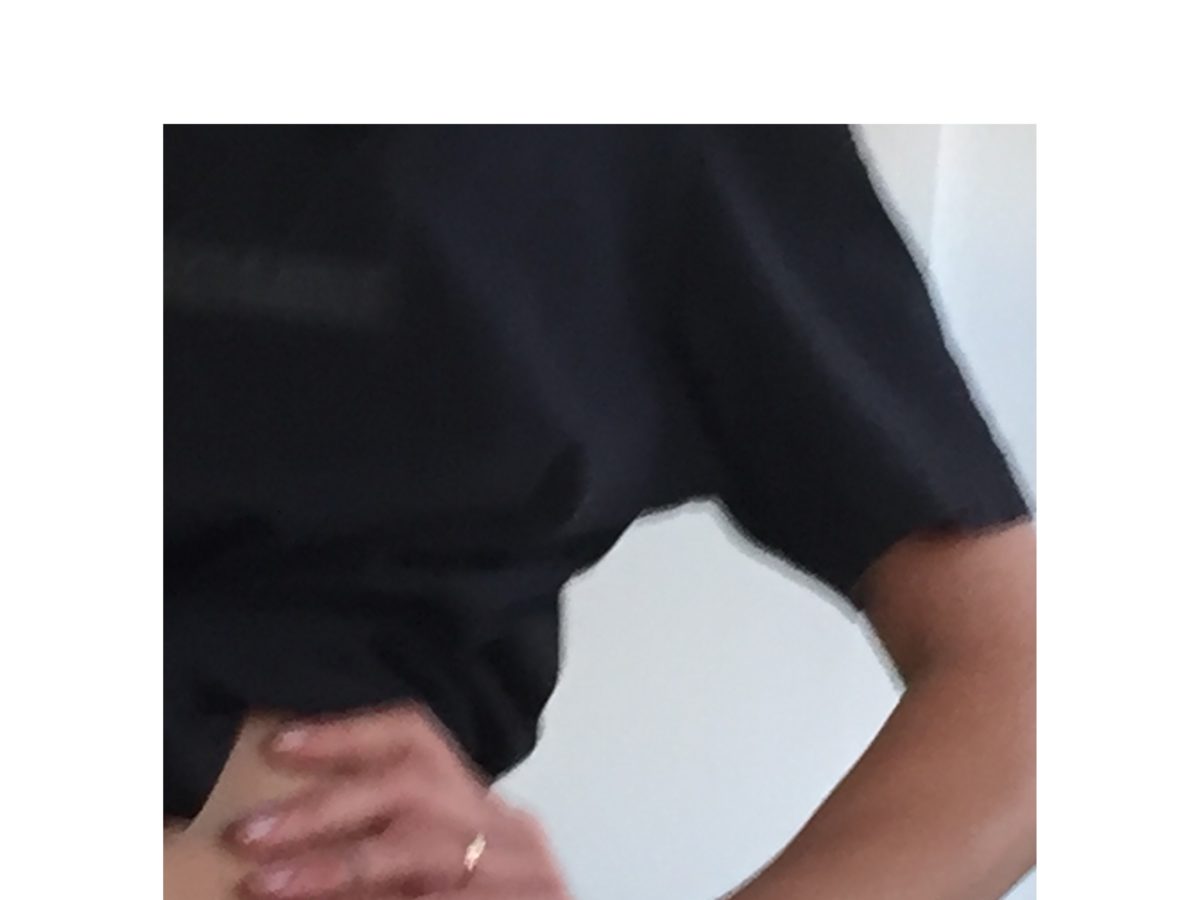 Following on from their earlier impressive releases “Die One More Time” and “Tears”, Copenhagen-based duo Cancer have released “Esca” as part of the group’s upcoming debut album “Totem.” A full LP that is set to be released on January 27 via Tambourhinoceros.

“Esca” is a product of on-the-spur ingenuity and improvisation. Speaking on how the track developed, the group said:

We are all standing in a circle sweating and waiting to see where the drummer takes the song – and then we follow. The track was about to have its conclusion just before this outro but the tape is rolling and he stays in the moment and grabs the outro out of thin air.

Cancer‘s new track starts off on the slow side with a gradual buildup of instrumental delivery leading up to the inspiring vocals of Nikolaj Vonsild, that are as always singular. The emotions are directly conveyed to your heart with his voice that surprises and lowers your guard. Besides that, the intentional spaces on the song are admirable and the Finne Kristensen‘s creatively improvised instrumentation at the end also does its bit in this beautifully crafted song.