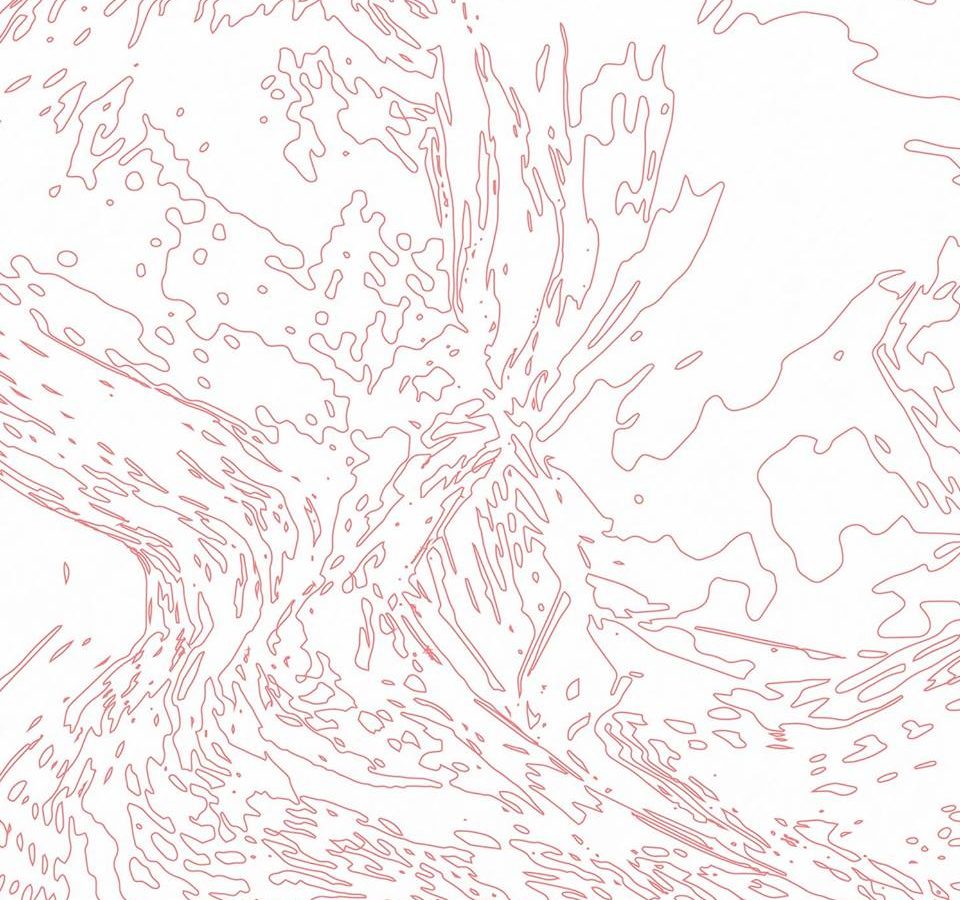 We don’t know much about YANGZE but he is part of Copenhagen-based collective Escho, a Danish-focused platform which shares and documents music recordings and book writings. YANGZE opens 2018 with “R U”, a cold-but-playful electro-pop offering centered around pitched up vocals and pulsating rhythm. As the artist detailed to The Fader, where the track was premiered, “R U” was an ambient track that he rediscovered a year after making it. He also added: ” For me, it was about pouring out desperation and carelessness into one song. I wanted to express these emotions into music in order to get them out of my system and arrive at a place of relief.”

YANGZE‘s “R U” follows up to his debut single “U & Me” which was released late 2017 via same collective ESCHO.