Danish pop trio CHINAH are back with troubling “Yeah Right” 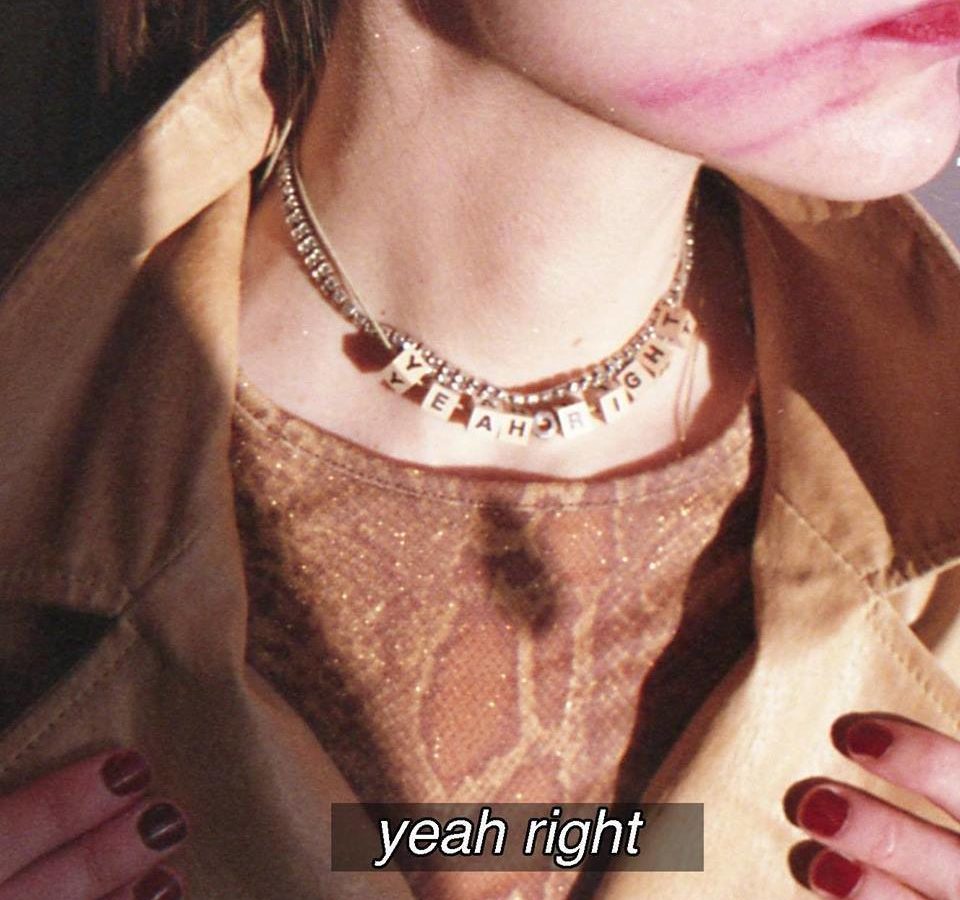 CHINAH‘s new single “Yeah Right” is out now on No3.

Copenhagen-based band CHINAH are back with a new single “Yeah Right.” Following up on their successful EPs “Once the Lights are On” and “Hints,” the track depicts dark soundscapes that embrace their pop and R&B essence while exploring strange new lands through melting textures. The disconcerting and hypnotic single should appear on their upcoming debut album due out later this year.

After a break, CHINAH have also announced their live come back and you can check their itinerary below (tickets on sale there).