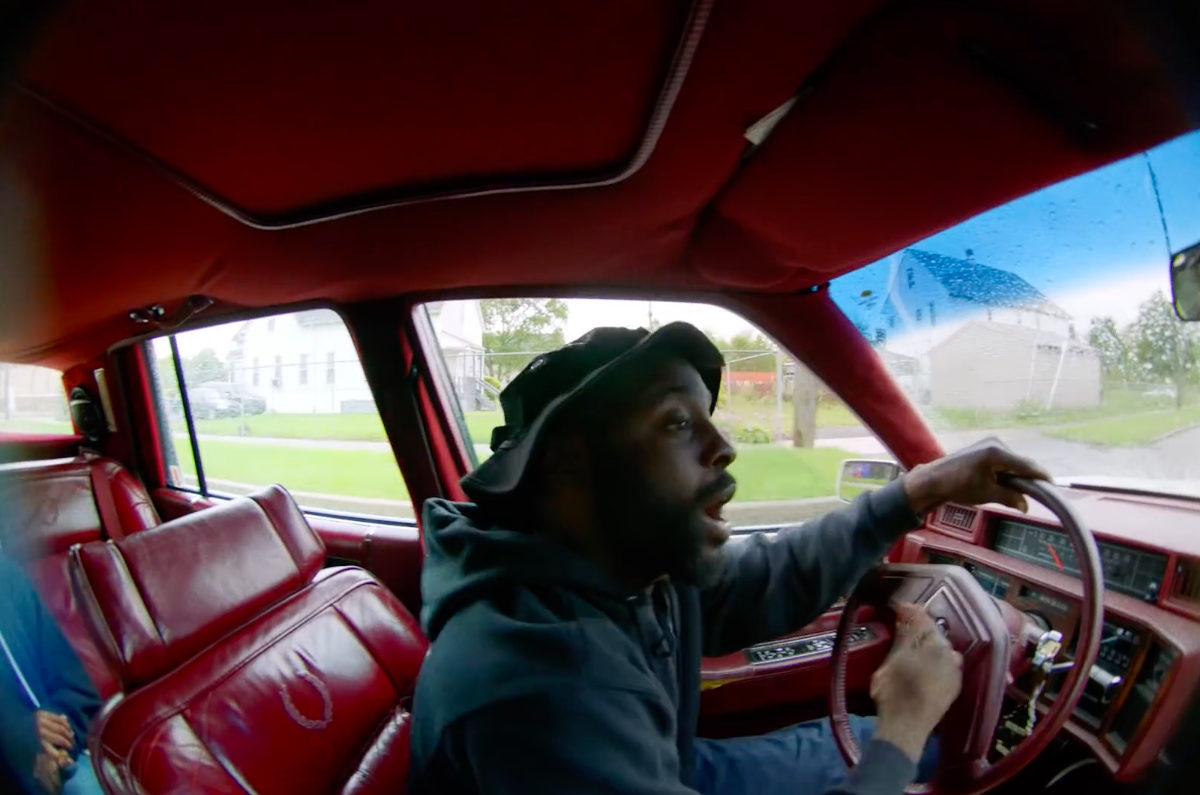 The second single, “Best Life”, was also produced by the A Tribe Called Quest leader and sounds less gritty and salacious than some of his previous offerings. This different vibe can also be felt in the accompanying visuals, which were directed by Augustin Vita. Watch below.