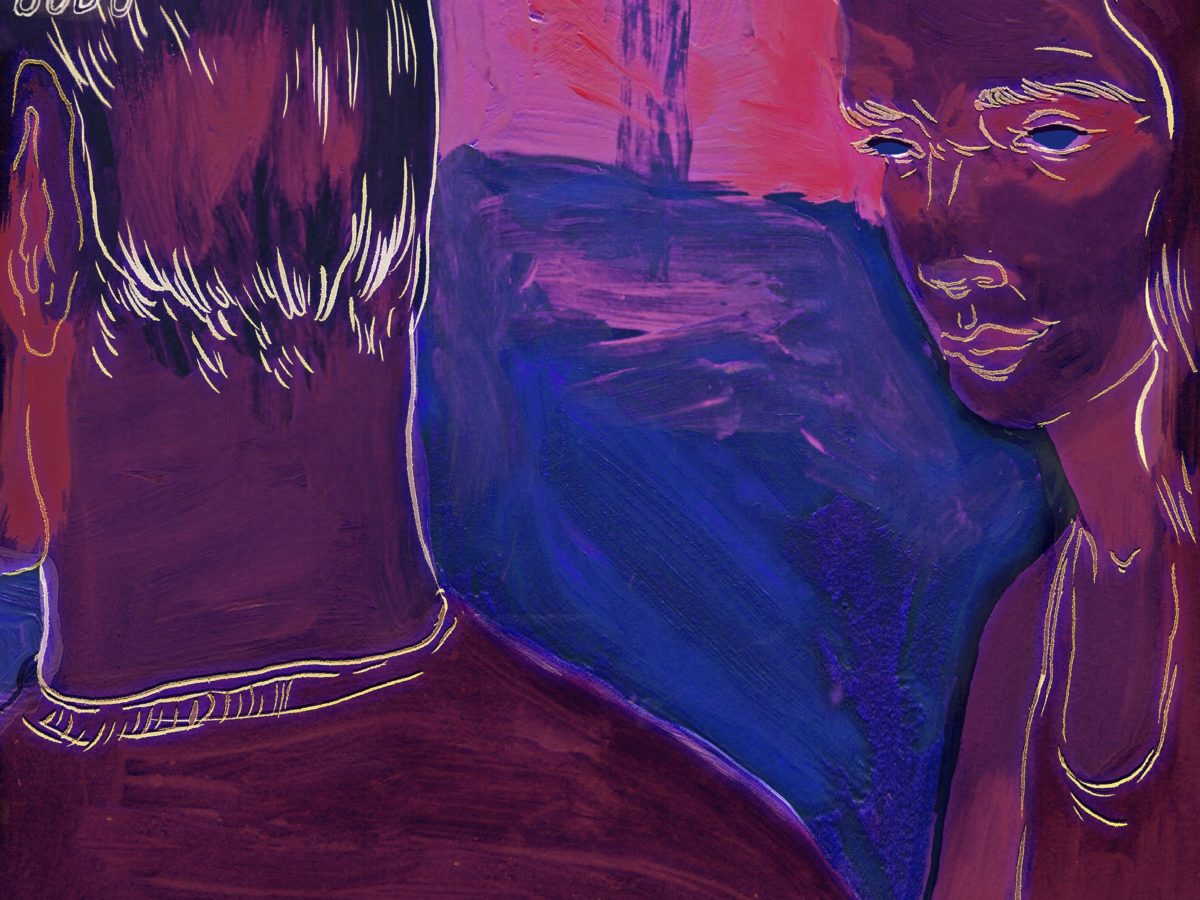 “Boys” is taken from Das Body‘s upcoming debut EP due out in September on Luminelle Records.

You all know Swedish expertise for pop music but don’t forget that this mysterious talent is actually a Scandinavian case. With a boiling scene and edgy artists like Smerz, Sassy 009 or newcomer Otha more recently, Norway shouldn’t be slept on.

Hailing from East Oslo, the new Luminelle Recordings‘ signees of Das Body are going to confirm what we state here. With “Boys”, the first offering off of their upcoming debut EP, the band interweave colourful synth-pop and nostlagic 80s vibes in an uncanny and breezy way. If you like Reggie Lucas‘ productions on Madonna‘s first album, then you’re gonna dig this for sure. Fronted by vocalist Ellie Linden, the Norwegian quartet promise nothing else than some fun for the summer. In her own words: “This is all for fun— and if it isn’t fun, really why do any of it at all?” So what are you waiting for? Grab a boy and shake your coconuts.