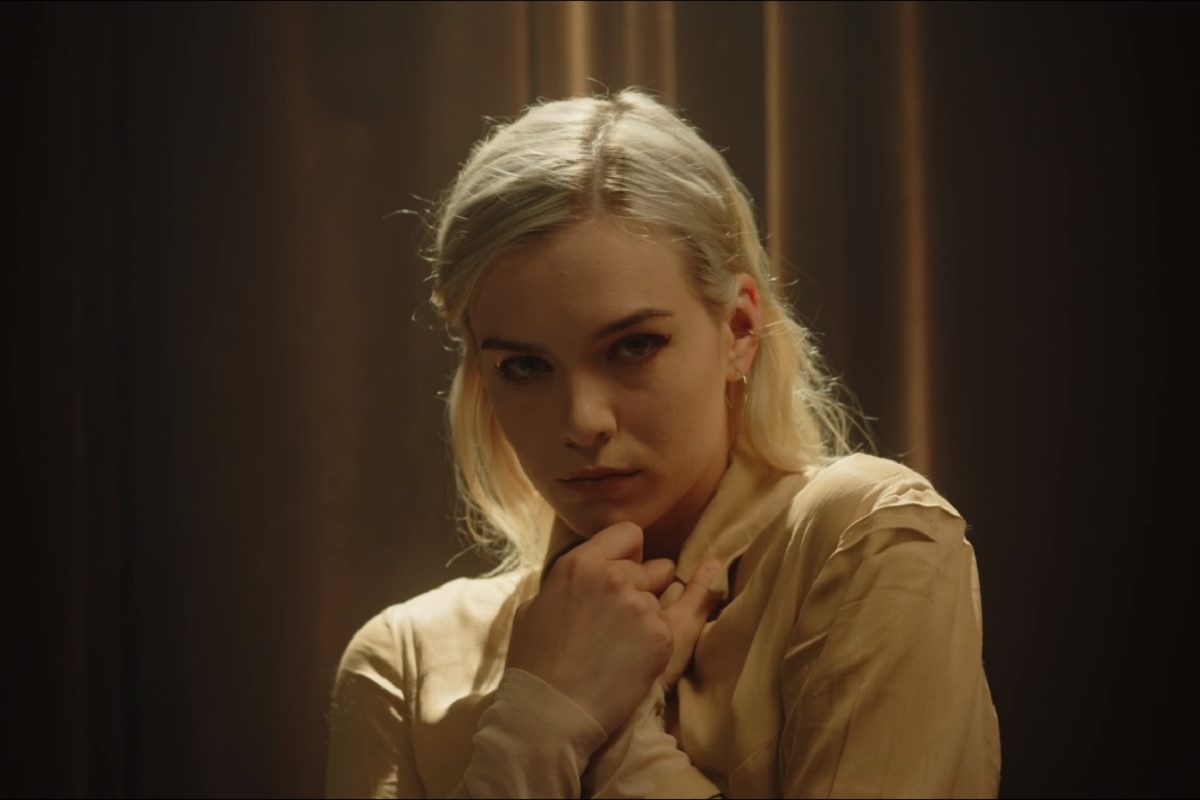 Das Body‘s self-titled debut EP is out on Luminelle Recordings.

Last month, Oslo pop band Das Body released their debut EP on Luminelle Recordings and they have finally shared the first video off of the 4-track project. And we’re so happy that they chose “Graceland” as it’s one of our favourite songs of the year. The dual video alternates between moves of lead singer Ellie Linden and images of a muscular apollo. About these visuals, Linden explained to The Fader: