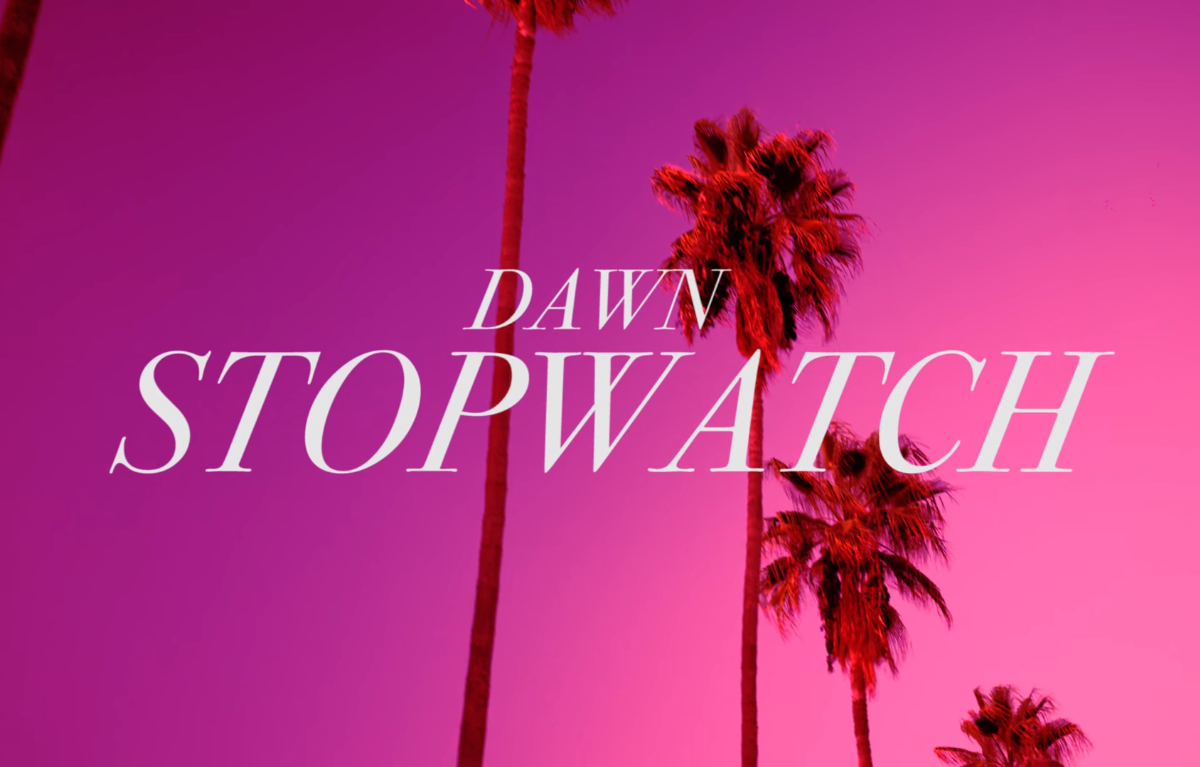 Future R&B multi-talented icon D∆WN, aka Dawn Richard, has just offered the video treatment to her October’s Machinedrum-produced single “Stopwatch”. It was released earlier this year, in October, and was the follow up to her 2017’s amazing album “Redemption” which also features several productions from the American producer. Considering that it is snowing right now in Belgium, the colourful visuals of Mikhail Mehra are more than welcome. Watch D∆WN‘s video “Stopwatch” below.