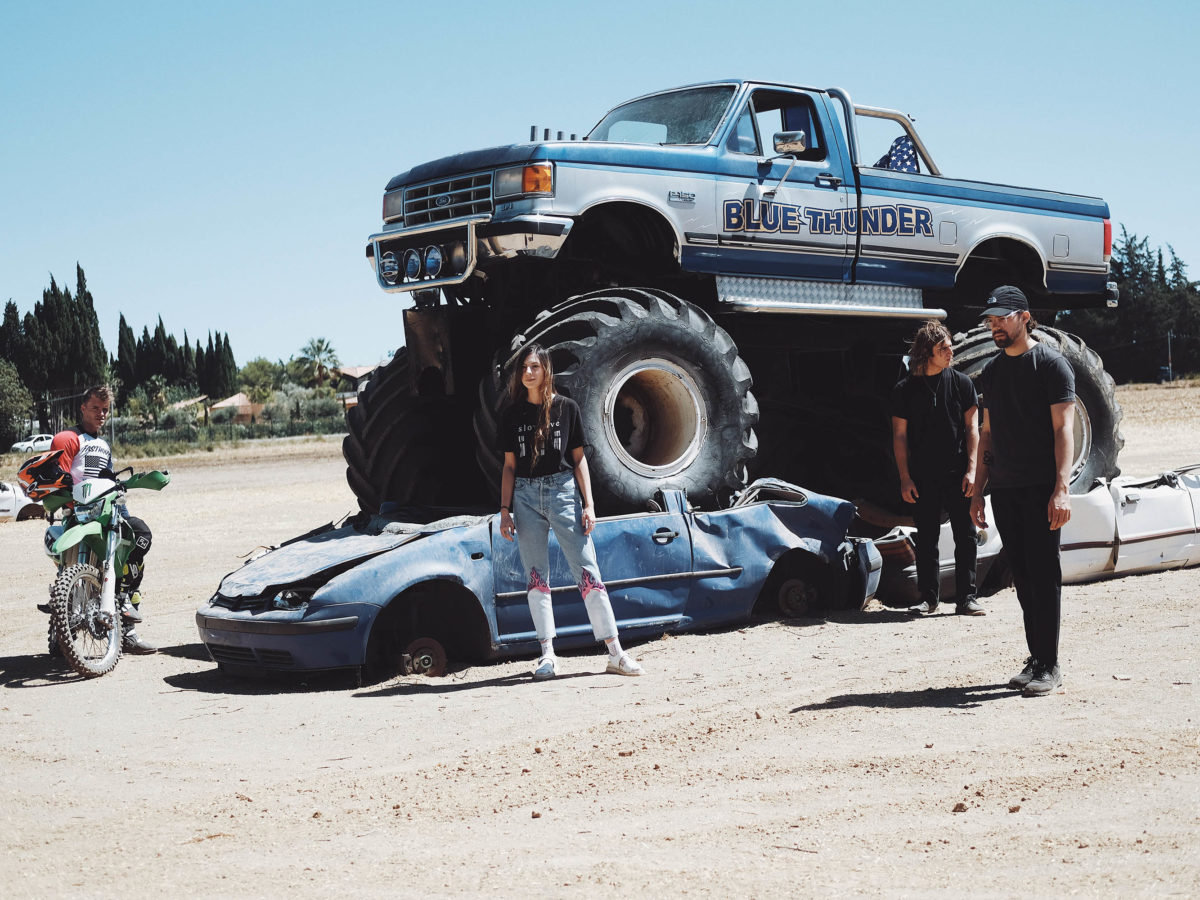 French four-piece dream pop band Dead Sea follow up on “8.50” and “Lotion” with an energetic yet wistful new track. “Know Where” is an invigorating and unbridled anthem driven by ghost-like vocals and tailored for the lost souls of indie clubs. Don’t judge the track by its drums and uplifting riffs, it also has this strong Beach House-ish spleen that will make you cry on the dancefloor.

Dead Sea‘s “Know Where” is accompanied by a colorful self-directed video. The band detailed:

Whilst listening to ‘Know Where’, we imagined a pop, colorful and sunlit video which would be very different from our two previous ones. Another thing we wanted to do was to make this video by ourselves from A to Z. We went down to the French Riviera this summer, where Caro grew up, Julien brought his motocross and we shot everything using both 4K and MiniDV cameras, to make a kind of “on steroid’ holiday movie

“Know Where” will be featured on Dead Sea‘s debut “COLORATE” EP due out on May 4 via PIAS.