Face your own perversion with DEBIT’s troubling “Remain” video 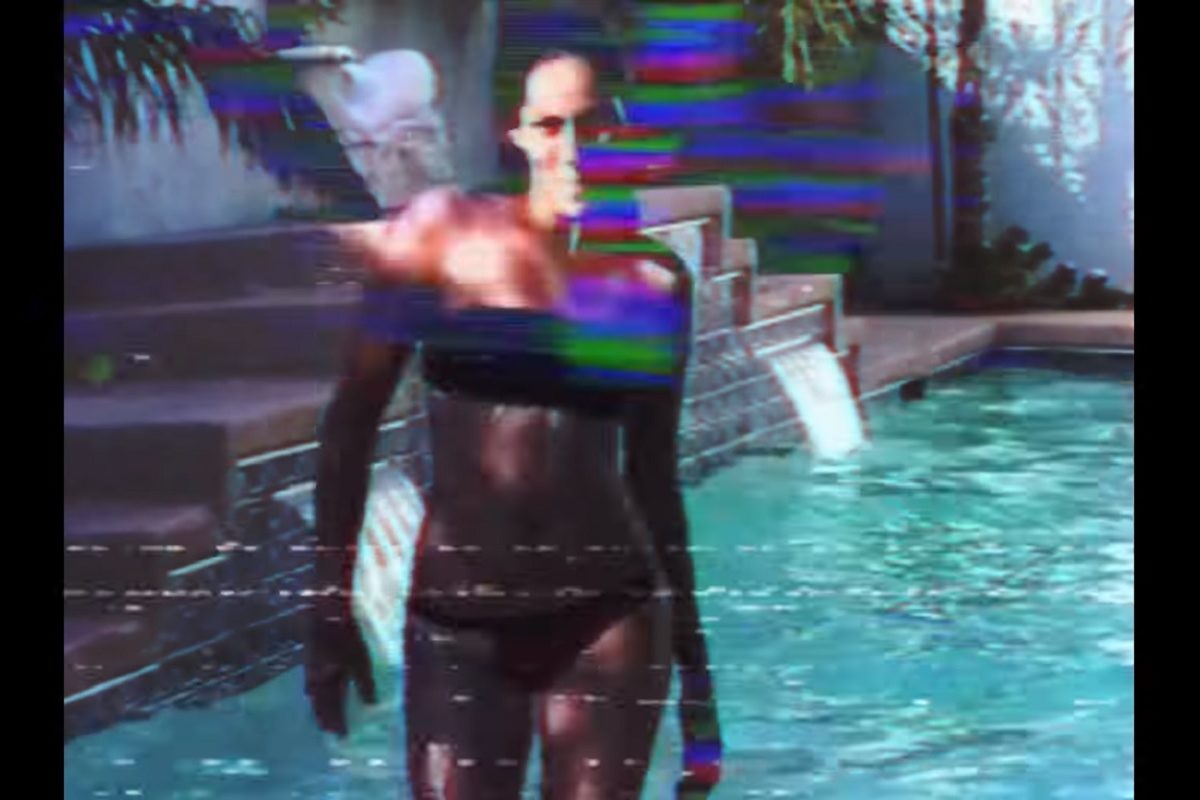 “Remain” is taken from DEBIT‘s album “Animus” out now on NAAFI.

Driven by obscure layers and punitive drums, DEBIT‘s track “Remain” unfolds a startling atmosphere. The New York-based producer has recently shared a video, which was directed by Tatiana Del Fuego, that emphasizes this latent tension. The DIY visuals are actually a patchwork of moments of the artist and her friends shot in the streets of Laredo, Texas in the early 2000s. Without explicitely showing anything sexual, the visuals have been flagged as 18+ by Youtube. There’s something both uppity and cheeky in this sequence of short films and one takes pleasure in becoming a peeping tom. While no act is perverse here, you realize that your own mind might be, giving free rein to your imagination or trying to detect a hidden suggestive movement. If you like Larry Clark‘s unwholesome sight, this one is for you.

About the video, DEBIT detailed:

When we were making the video, we were exploring how we’d explored our sexuality, social dynamics, and the raw energy and fun summer times that came with that. It was amazing how Tatiana Del Fuego captured this very essential part of my persona which is what lingers and remains from my past selves.