Discover London’s producer K.R.O.S.S and his future pop on “Another Way” 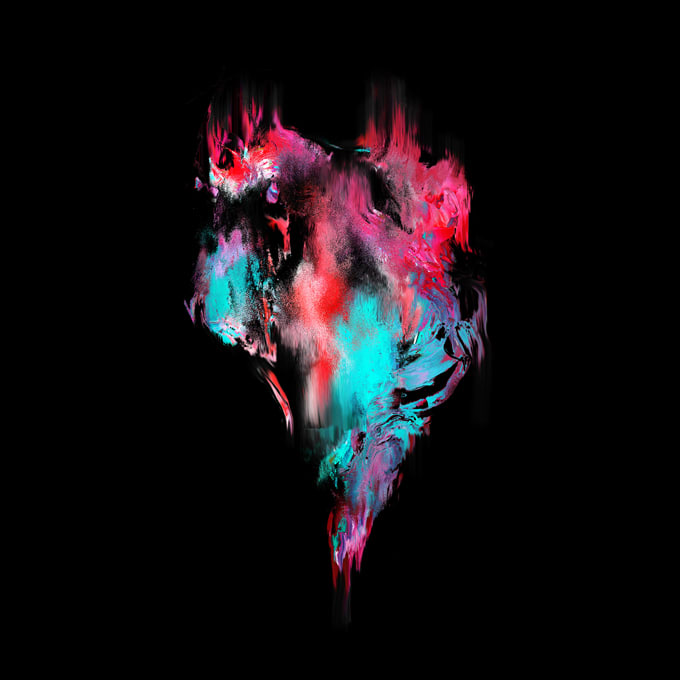 We don’t know a lot about London-based producer and songwriter K.R.O.S.S but he totally got us with his third release “Another Way” and its mix of future pop and underground beats and bass.

In a way, K.R.O.S.S reminds us of Burial with the combination of his sound and mystery. Indeed, we don’t know a lot about him and his music is tailored for the ghosts. With his third release, “Another Way”, the producer showcases his versatility with a song that is maybe less focused on the beats and sounds a bit more like pop music. The fact that for the first time he features some vocals on his production totally goes in that sense.

“Another Way” will be featured on K.R.O.S.S‘s debut 5-track EP “Masters Of Nowhere” to be released on May 19. You can stream the track on our regularly-refreshed Spotify’s playlist DAILY DOSE FOR MUSIC JUNKIES.