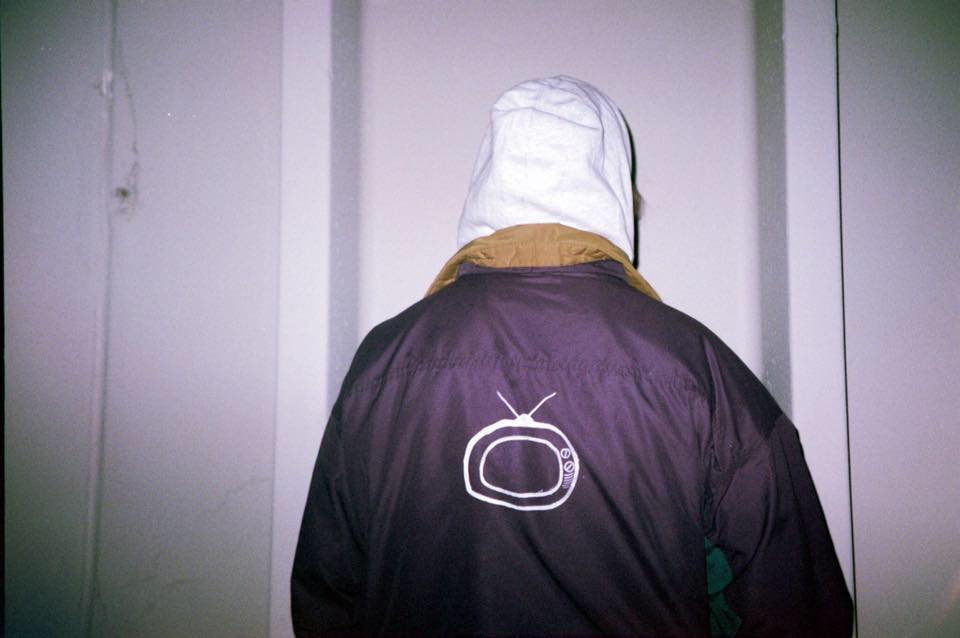 ISAAC LEWIS is a mysterious artist who probably wantes us to focus on his chill and melodious tunes more than on his character. And when the music is so charming, we don’t have any problems on doing that. The artist wrote and recorded his new single, “Worry”, in 12 hours only and as usual, it’s a mix of chill and warmful production with smooth and delicate vocal performance. Listen to ISAAC LEWIS‘ “Worry Below” below via Spotify (the track is also available on all the other streaming outlets).

“Worry” and the previously released single “Fly” will be featured on his upcoming debut EP to be released early 2018.