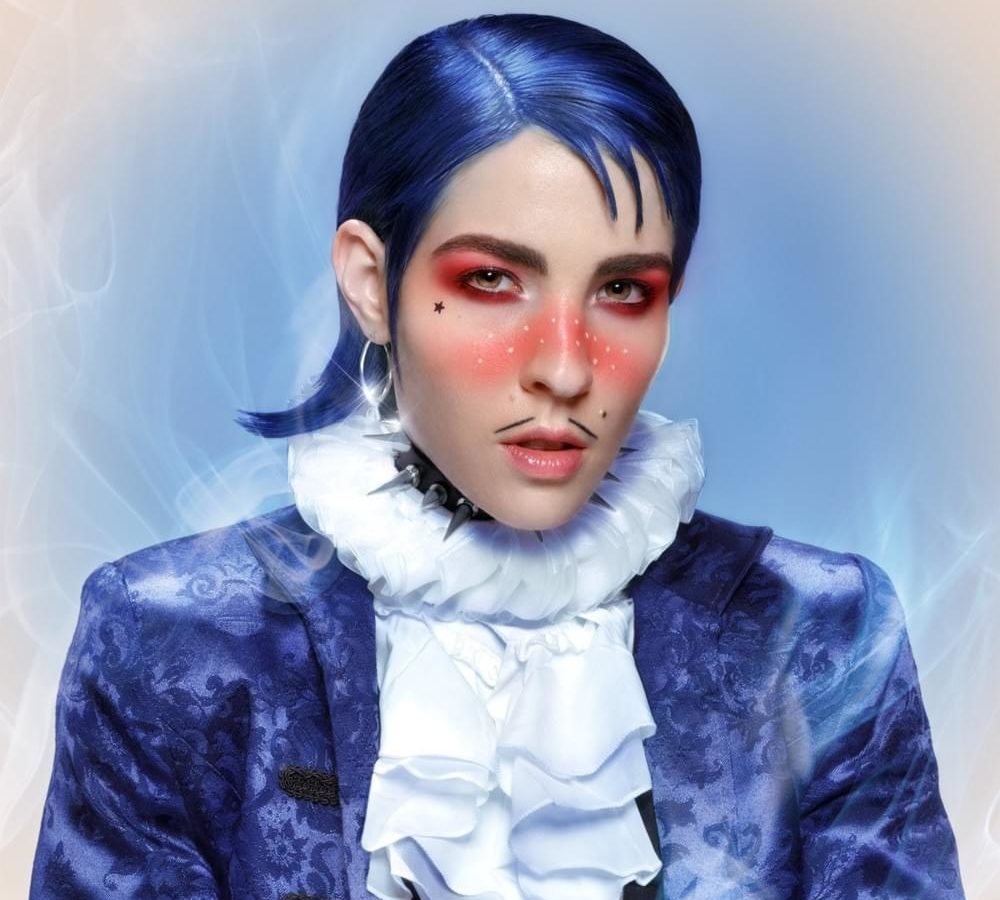 “Daddy Like” is taken from Dorian Electra‘s upcoming debut album, Flamboyant, due out July 17.

In case you did not know it, Dorian Electra is the curator of our Queeropedia playlist for this pride month. A few weeks ago, the gender-fluid and future pop artist announced the release of their debut album with the amazing video of lead single and title track, “Flamboyant.” Drawing inspiration from the LGBTQ community, the drag king artist has now shared a summer-ready single and a video where they explore the sugar daddy phenomenon. By always playing with the limits between fun, dark humour and satire, Dorian Electra celebrates the “daddy” state of mind while making fun of corporate, capitalist behaviours and destigmatizing this particular kind of sex work. In their own words:

I wanted to make a fun party track that anybody could listen to and feel like they could be a ‘daddy’. You don’t have to have tons of money, or be an attractive older man. Daddy is a state of mind. The song came about super organically at our album writing camp after Dylan Brady played me the instrumental and I was super into it and was like ‘Oooh… daddy like!’ and then we were like ‘whoa… that should totally be the name of the song!’ So we pretty much instantly had the chorus, but in crafting the rest of the lyrics with Mood Killer and Bonnie, we wanted to be really careful to maintain a positive, feel-good message and actually take into account the realities and complexities of sugar daddy relationships in a way that was respectful, fun, and empowering. So many people in the queer art and music world do or have done sex work in order to support themselves financially and fund their work (myself and other collaborators included) and yet there is still such a stigma against it. Especially in a culture where the aesthetics of stripper fashion, BDSM are co-opted and commercialized, I think it’s important to actively try to de-stigmatize sex work in whatever ways we can.

The video was co-directed by regular collaborator Weston Allen. Watch below.