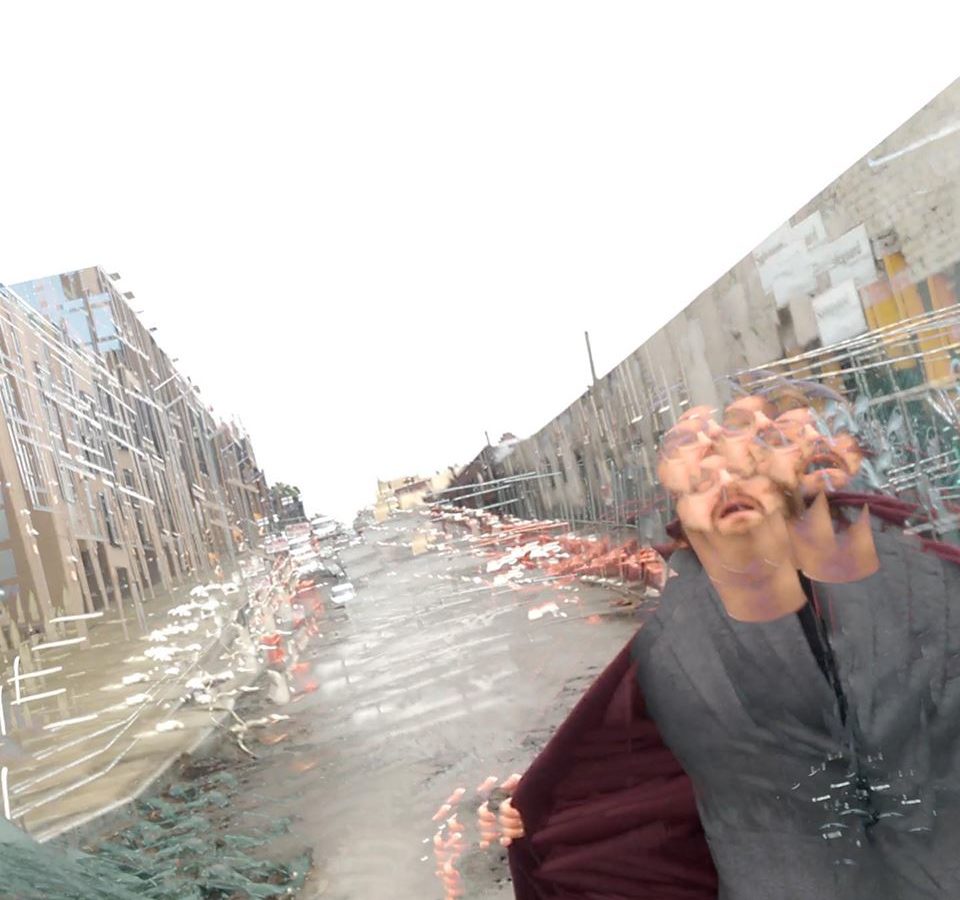 ABSRDST and CHAV‘s new track “Fruity Pablo” is out now.

The sonic mastermind behind some of 2019’s most exciting music for queer-pop extraordinaire’s like Dorian Electra, on tracks like “Flamboyant” and “Daddy Like,” as well as fresh-faced queer pop-rap artist CHAV on his upcoming “Totally” EP, is repositioning his sound with the release of “Fruity Pablo” — a future bass queer bop featuring CHAV, readily available to stream just in time for Pride month.

“There’s a lot of misogyny within top/bottom, daddy/boy culture,” ABSRDST comments. “Some days I really do feel like a twink, and I think a lot of gays on grindr look down on you for showing vulnerability or femininity. I see masculinity as a fun place to play in and tease the status quo with my own queer experiences.”

“Fruity Pablo”’s hook “Drop In” is more than just a skating reference — think of it as a leap of faith, but for bottoming. The summer-infused pop slapper tongue-in-cheekly narrates the visceral experience of bottoming for the first time over luscious jazz chords, where ABSRDST sings “he’s not a bottom, but he asked me if I’d top him, it’s okay boy no one’s watching, let me teach you, drop in.”

Glorified heterosexual experiences are a common practice within music, which is why ABSRDST delivers this single as a way to normalize the queer experience in a fun way. “My approach has always been to sing about my life with the same comfort levels as any straight person. I think people can relate to it, queer or not, just because it’s so honest.” CHAV’s soulful feature pairs well with ABSRDST, who’s further establishing his bold presence into the more vocally driven pop-sphere following up from his latest narrative album ​Imaginary Friend.

ABSRDST has shown his ability to be a mainstay producer in the queer pop scene while crakning out previous tunes for himself. Side by side with the release of “Fruity Pablo” comes a nostalgic mid-2000’s lyrical music video directed by CHAV and ABSRDST, with ABSRDST’s own animations and typography that gives a vintage DIY flair. ABSRDST is set to release an upcoming EP in full later this summer.