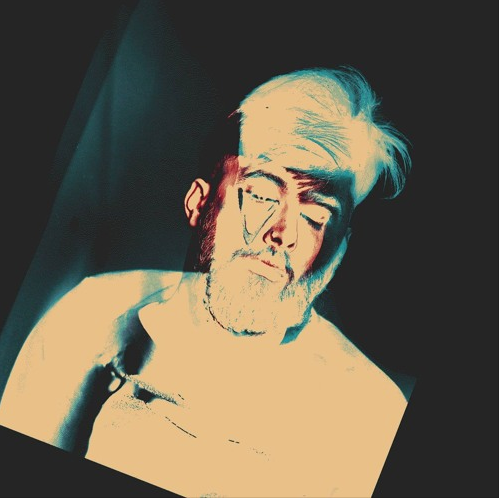 Previously known as DVYE, the artist explained about the track.

One of the most difficult things is finding the right way to speak about the issue, or whether to say anything at all.

While he explores the emotional effects of these subjects, DYVR adds in-depth emotion to the simplicity of “Viridian.” This electric alternative track combines beats that resonate with the acoustics and the vocals, making for an interesting ghostly sound. It’s beauty all with lush minimalism.

The artist also released a video for “Viridian” directed by James Byrne. The track was released via Veta Records.