TABOR shares her vulnerability in newest track titled “Her” 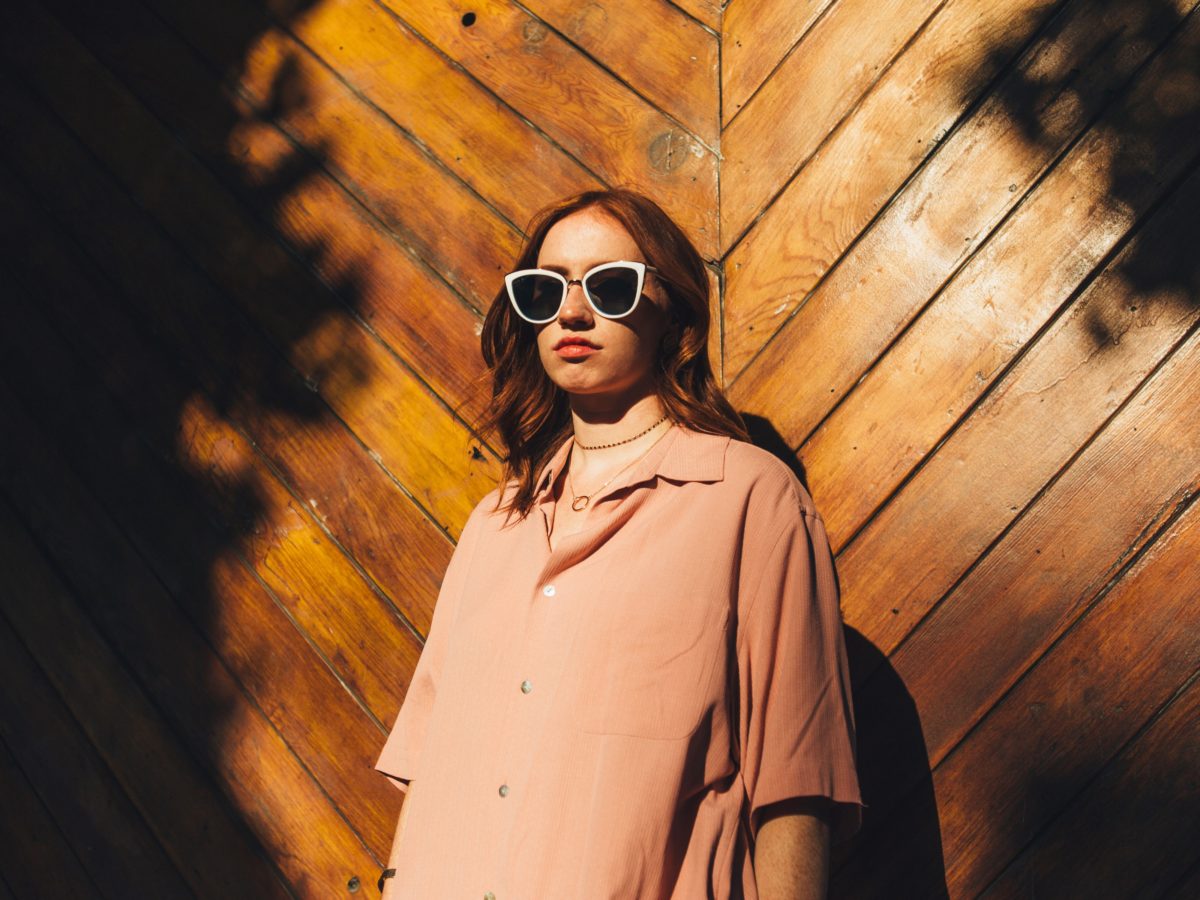 Up and coming Canadian dark pop goddess Drew Tabor exposes so much in her music. And her new single “Her”, that she decided to premiere here on Highclouds, is not an exception.

From vulnerability to insecurities, her powerful alto voice is paired with an energy of these emotions. It’s energized by her dark tones and a beautiful electric guitar that sounds so enigmatic and emotional all in itself. The track begins soft and somber but ends with all of her emotions uncovered and her music fulfilling her story. Tabor’s music is influenced greatly by the dark emotions so many are afraid to expose as insecurities. About it, she stated:

My music is a direct look into all my fears and insecurities. This song, in particular, centers around insecurity through the idolization of another girl. It’s about not feeling fun or pretty or interesting enough and wanting to be someone else. It’s honestly kind of uncomfortable for me to listen to but there’s also something empowering about being vulnerable and being able to just put it all out there.

TABOR will be releasing her current project later this Fall 2017. You can follow her for now over Facebook and Soundcloud.