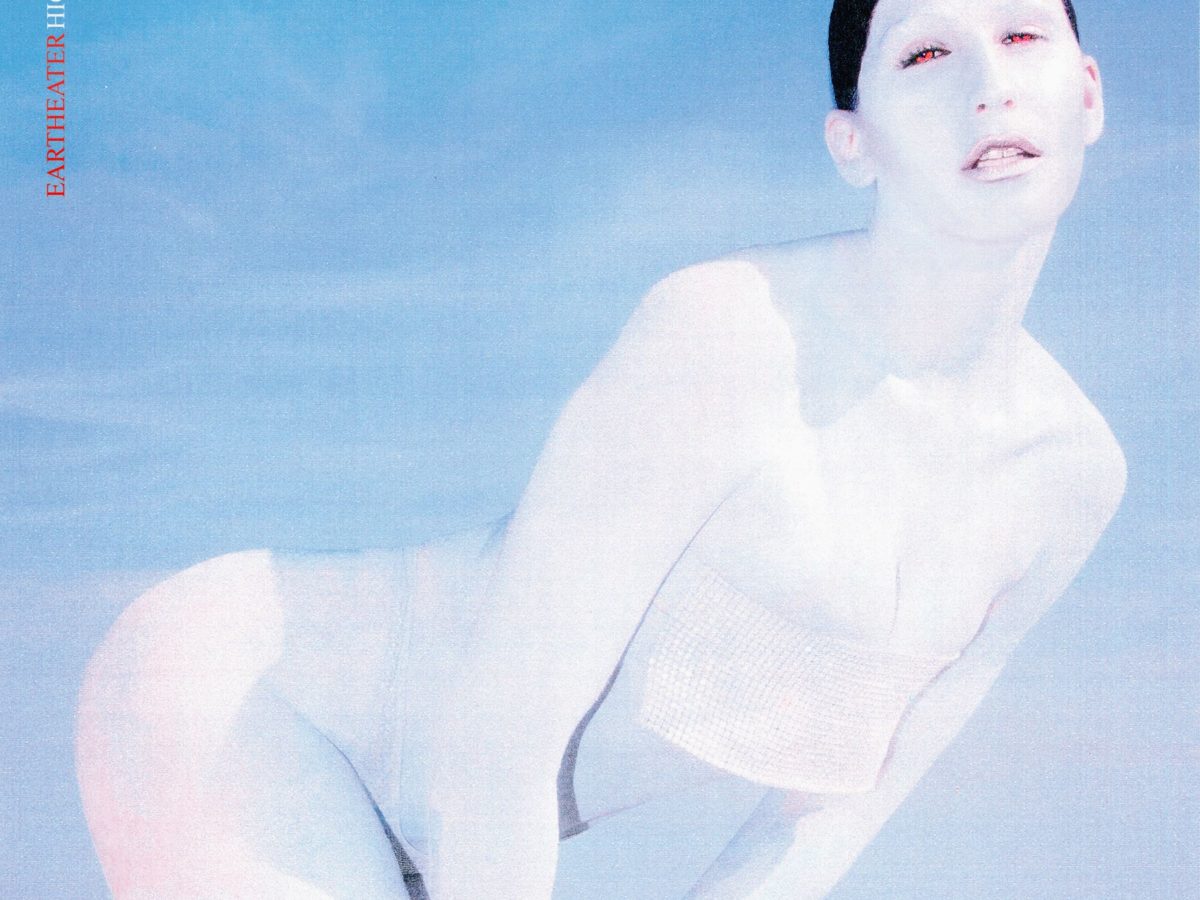 “High Tide” is taken from Eartheater‘s upcoming mixtape Trinity, to be released soon on her own label Chemical X.

Following up on her 2018’s album IRISIRI, Queens-based artist Alexandra Drewchin, aka Eartheater, has just announced the release of a new mixtape. Trinity will be the first project to be released on her freshly founded label Chemical X. The ten tracks are described as “gushy wet love anthem[s]” and explore the lyrical themes of “water and its three states: solid, liquid and gas”, thus the name Trinity. The mixtape was crafted in New York with assistance from local producers: Kwes Darko, Tony Seltzer, Denzxl, Color Plus, Dadras and Hara Kiri. The first single, “High Tide”, was co-produced with AceMo. Listen below.