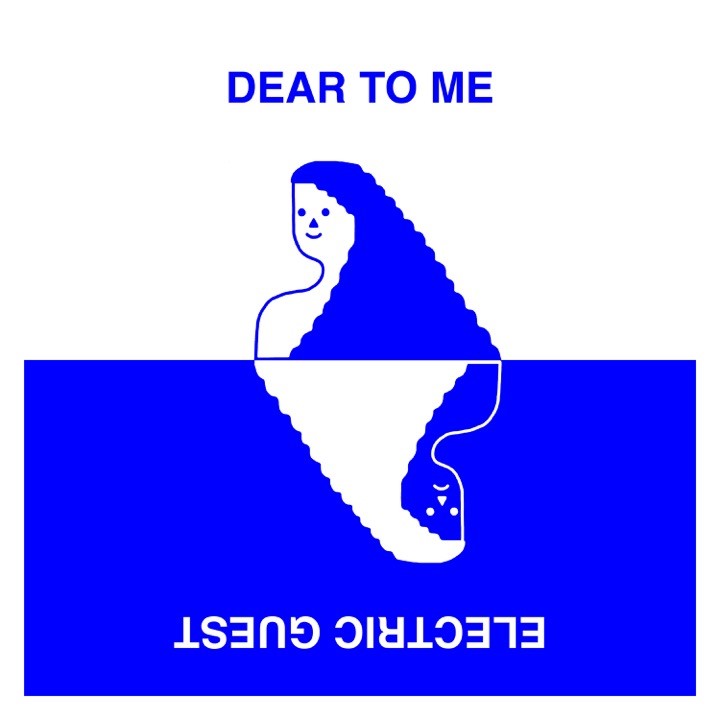 Four years ago, Electric Guest contributed to making 2012 a better year with their fresh debut album “Mondo”; a lighthearted release that was quite relevant in a period of deep crisis. Since then, we almost forgot the band and the catchiness of their single “This Head I Hold”. Here is a real booster injection: Electric Guest are back with “Dear To Me“, the first song from their long-awaited sophomore album, due in early 2017 via Because/Downtown.

“Dear To Me” was self-produced and recorded in Los Angeles. Even if it still keeps these vintage 70’s and 80’s vibes that were already present in their first release, the single seems to abandon the “over-produced” feelings that some people were reproaching them on their Danger Mouse-produced debut. The track is bare, abandons a part of embellishment [that was never a problem for us as it was beautifully executed], and simply sounds more authentic while not taking too much distance from their original soulful synth-pop style.

About “Dear To Me”, Electric Guest‘s frontman Asa Taccone explained:

This is possibly my favorite song from our new album. It came from the heart. Matthew (my bandmate) had a job at this studio in LA that had all of these old synthesizers from the 70s and 80s lying around. I came in one afternoon for just a few hours and we played around with as many of the instruments as we could, then recorded most of the rest of the song in my bedroom. One of the HAIM girls lives down the street from me, so one day all three sisters came over with some other friends of mine and after hanging out for a few hours we went into my little studio and recorded the chorus vocals. I recorded them on one mic. It’s easy with them because they’re been singing together for years so they blend super well.
[soundcloud url=”https://api.soundcloud.com/tracks/292144726″ params=”color=ff5500&auto_play=false&hide_related=false&show_comments=true&show_user=true&show_reposts=false” width=”100%” height=”166″ iframe=”true” /]

“Dear To Me” is featured on our daily-refreshed Spotify’s playlist: DAILY DOSE FOR MUSIC JUNKIES.