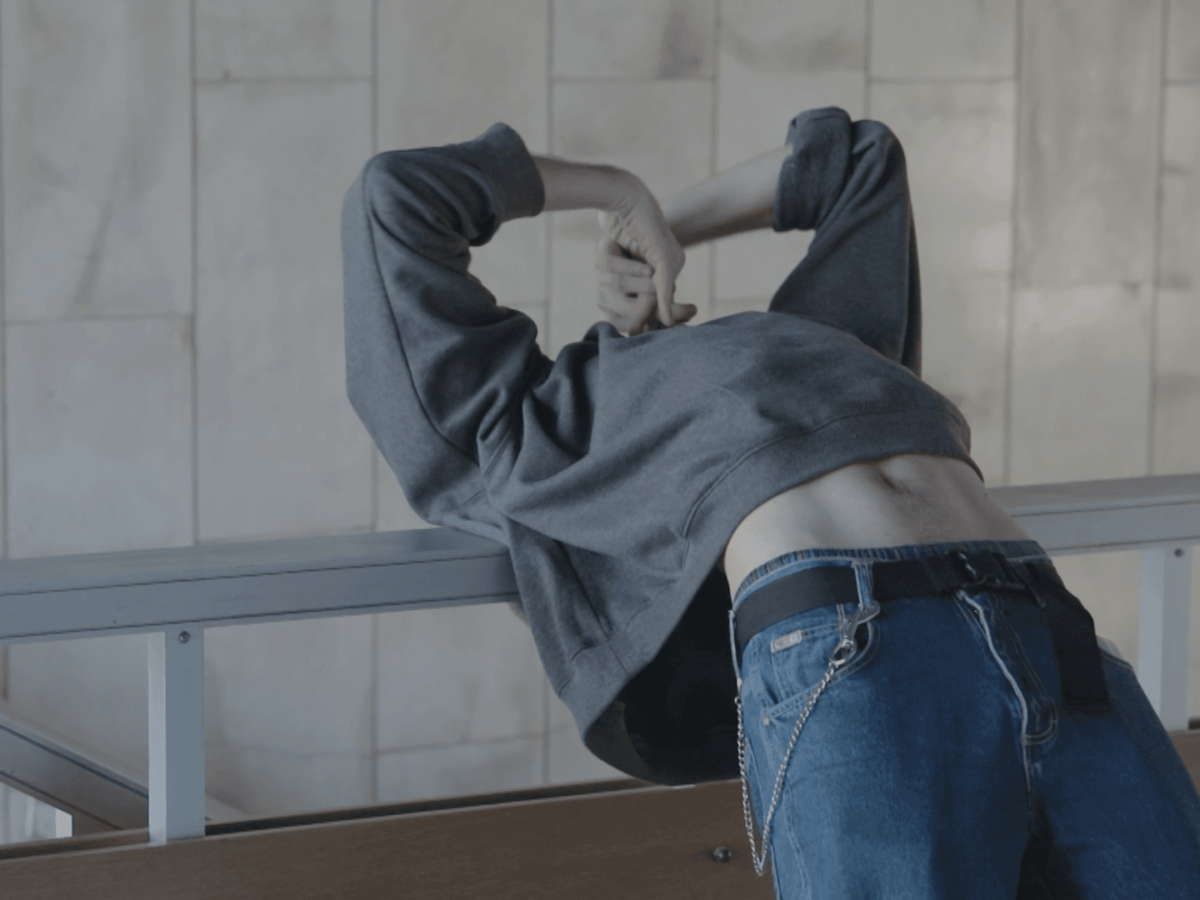 “Opium” is the main single off of ENEQUIST‘s upcoming debut Nihilism EP.

After having completed his studies at the conservatory, moved from Berlin to Amsterdam, and written, produced and performed for the likes of Alma, Mousse T and Lena Meyer-Landrut, Dutch-Swedish producer and multi-instrumentalist Julian Enequist, better known as ENEQUIST, finally announces the release of his debut EP with his single “Opium”. Mainly based on his hypnotic vocal chops, the track is loaded with tension and urgency. It also comes with a stunning video, courtesy of Marija Đondović and Dominik Schefer, which perfectly complements the “nuclear suppressive atmosphere” of the track. Watch below.