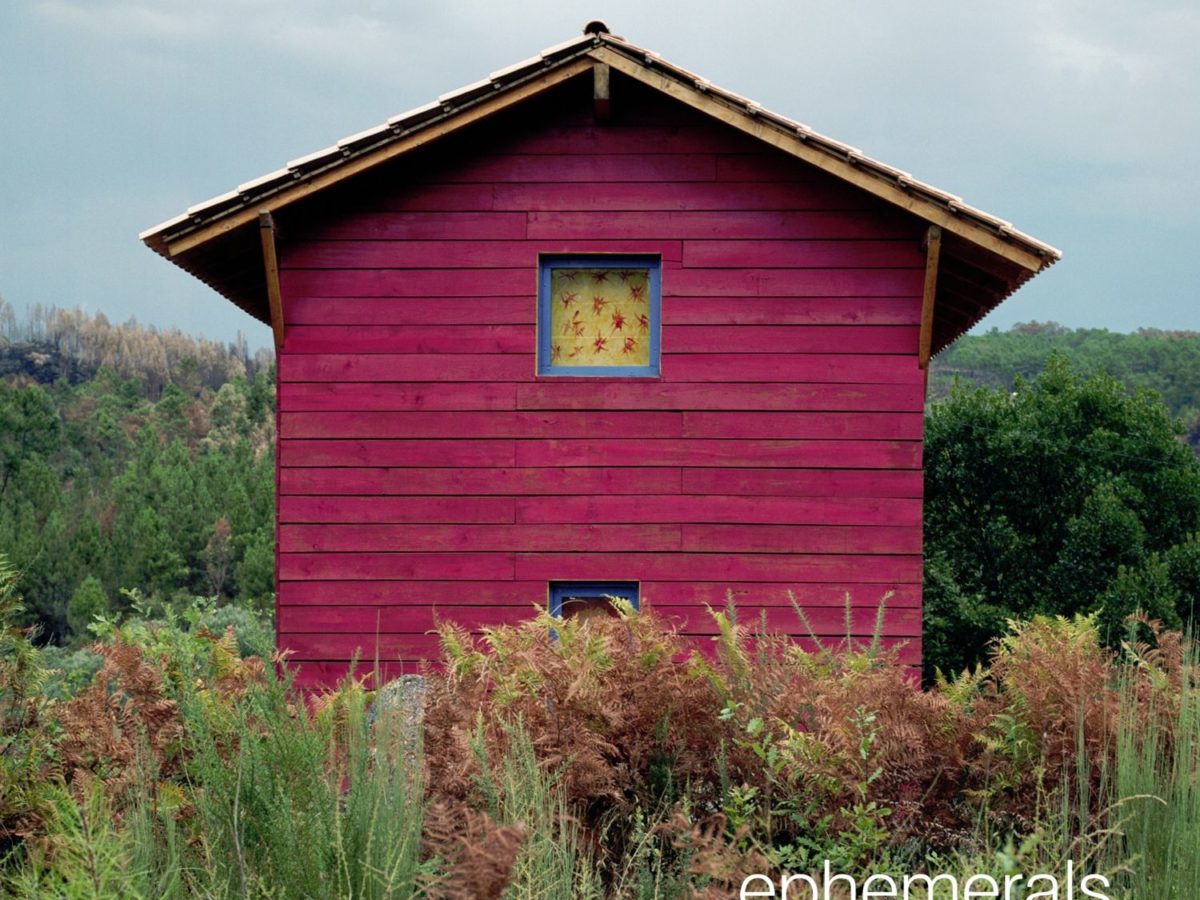 Last week, soul and jazz band ephemerals announced their third album ‘egg tooth’. Going with this announcement, here is the first single to be taken from this new project: ‘astraea’.

The seven guys of London and Paris-based multicultural outfit ephemerals are quite productive. Following up on their debut album ‘Nothin Is Easy’ in 2014 (it was recorded in 4 days only) and ‘Chasin Ghosts’ in 2015, they already announced a new LP, ‘egg tooth’, and premiered the lead single ‘astraea’ on BBC 6Music by Gilles Peterson. According to the press release, ‘egg tooth’ will bring the band to some new musical territories, including “Spirituals, Jazz, Afrobeat, and Psychedelia.”

On the lead single, they already showcase some hint of this new direction, by proposing a track that notably features cordicella strings section and Rachael Gladwin on the harp. The simple repetitive motifs and the hypnotic rhythmic section are also reminiscent of some tribal trance rituals. The last word of the track is ‘Namaste’ that both means hello and goodbye in India; a way to show that they might be looking for a spiritual zenitude and plenitude with this new album.