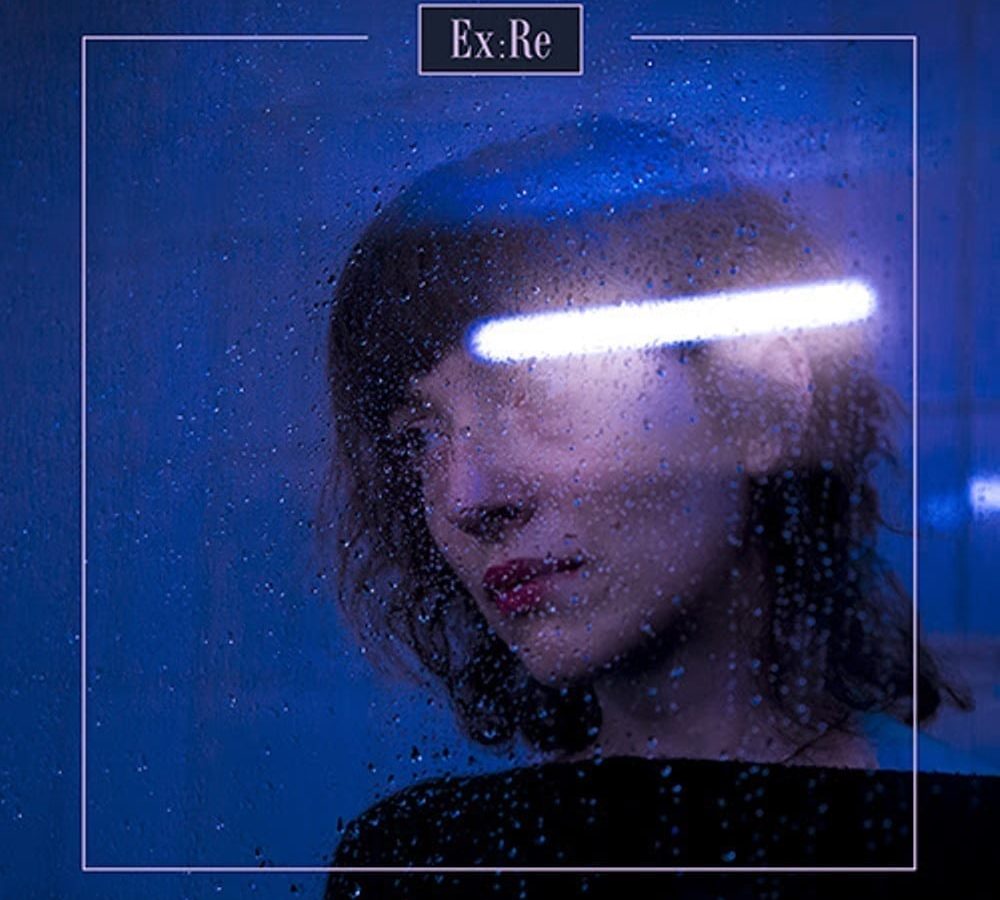 Ex:Re‘s debut self-titled album is due out this November 30 via 4AD and Glassnote Records.

Daughter‘s singer Elena Tonra has just announced a solo project as Ex:Re. She has also dropped her debut track, the bass-driven “Romance”, which comes a few days ahead the release of a full-length project on 4AD. About Ex:Re, she stated:

Although the record is written for someone, a lot of the time it’s about the space without that person in it. In every scenario, there’s either the person in memory or the noticeable absence of that person in the present moment. I suppose it is a break-up record, however I do not talk about the relationship at all, and he hardly features in the scenes. He is only felt as a ghostly presence.”

Ex:Re‘s solo track also comes with an Antonia Luxem-directed video in which she is fervently dancing her heartbreak away. Watch and check the tracklisting of the album below.

Where The Time Went

I Can’t Keep You