Ezra Furman shares stunning video for “I Wanna Be Your Girlfriend” 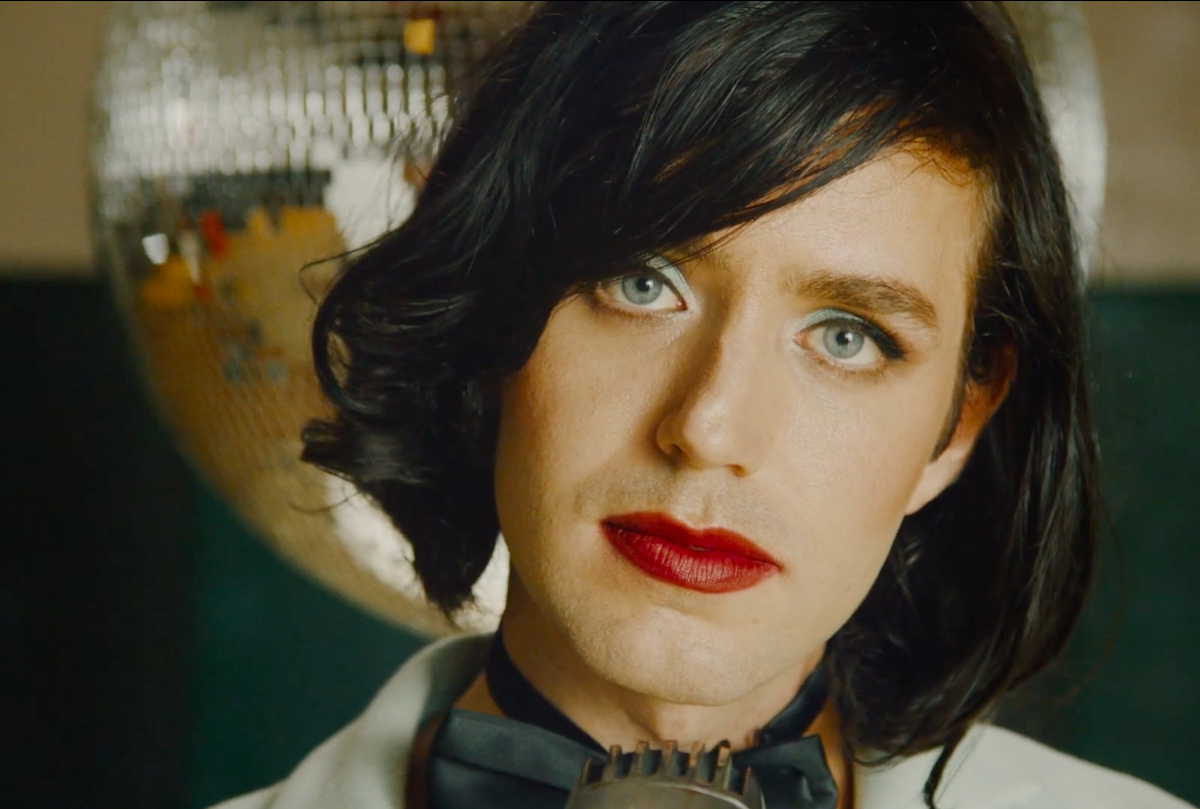 “I Wanna Be Your Girlfriend”, as well as “Evening Prayer”, are taken from Ezra Furman‘s upcoming album Twelve Nudes, due August 30 on Bella Union.

Back in 2018, Ezra Furman released Transangelic Exodus, “an angry and fearful” album which was one of our favourite records of that year. The American singer-songwriter is already back at it as a new album is on the way. Titled Twelve Nudes, the 11-track project is set to be political and to offer an emotional reaction rather than being specific or partisan. Following up on first single “Calm Down aka I Should Not Be Alone”, the artist has now shared two new tracks, “Evening Prayer” and “I Wanna Be Your Girlfriend”, as well as a stunning Alix Spence-directed video for the latter.

About the track, Furman explained:

This is a romantic song of transgender longing. It’s another entry in my series of ‘I Wanna’ songs (in the tradition of the Ramones). I thought it was time we had an ‘Earth Angel’ for the queers. Of course because it’s an Ezra Furman tune, there’s a little bit of desperation, religion and body-talk.

About the visuals, the director commented:

For me, I Wanna Be Your Girlfriend is a music video about externalising the internal. Listening to the song and speaking with Ezra, I saw our two dancers, Brandon Mathis and and Jobel Medina, as physical manifestations of internal suffering. I wanted to literally have us wrestle with ourselves and the complexities of our personal struggles. The video features amazing choreography from Sarah Prinz and costumes by Britton Litow.