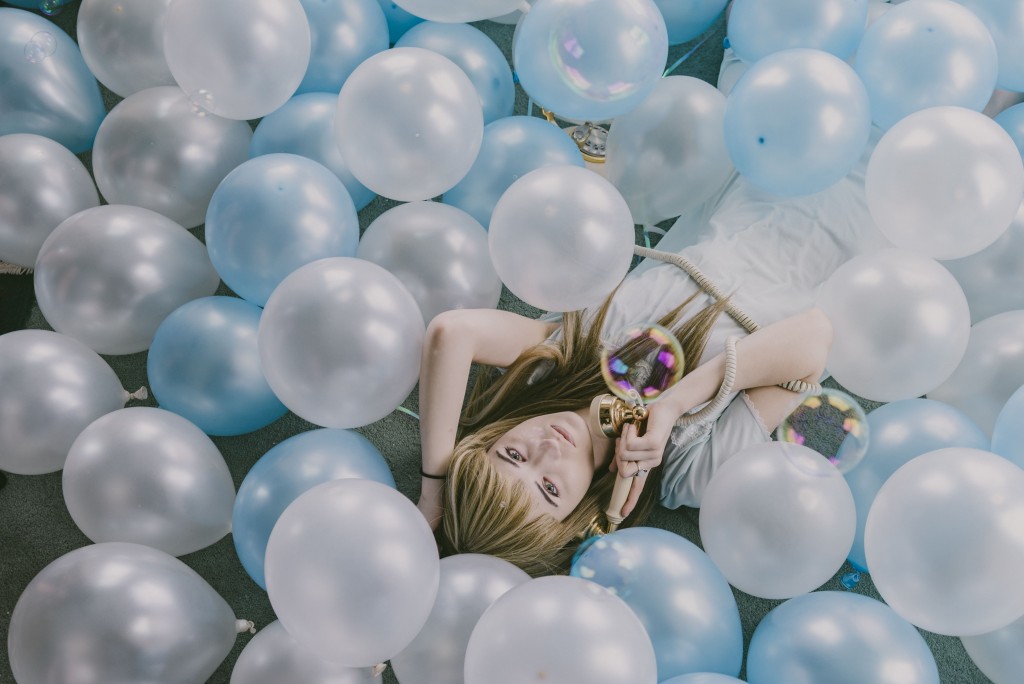 “Fall in Love” is the title track and first single taken from FADE‘s debut EP, due out October 12 on Luminelle Recordings.

You might know the multi-instrumentalist, singer-songwriter and producer Marley Ferguson from her previous band PARTS but she’s now going solo as FADE. If you like bedroom pop, synthesizers and dream pop, we bet that you’re going to fall in love with her new single. Or maybe you should not! Because “Fall On Love” is “a playful warning against falling on love”, according to the artist herself. The glittering single is refreshing like spring and it’s both light-hearted and empowering. About the track, FADE added:

I started writing it as a note to myself to stop getting held down by romantic relationships, but over time it morphed into an anthem for an era where young women are choosing to invest in themselves over romance

FADE‘s “Fall In Love” comes with a video that she co-directed with Jaimie Skriba. Watch it below.