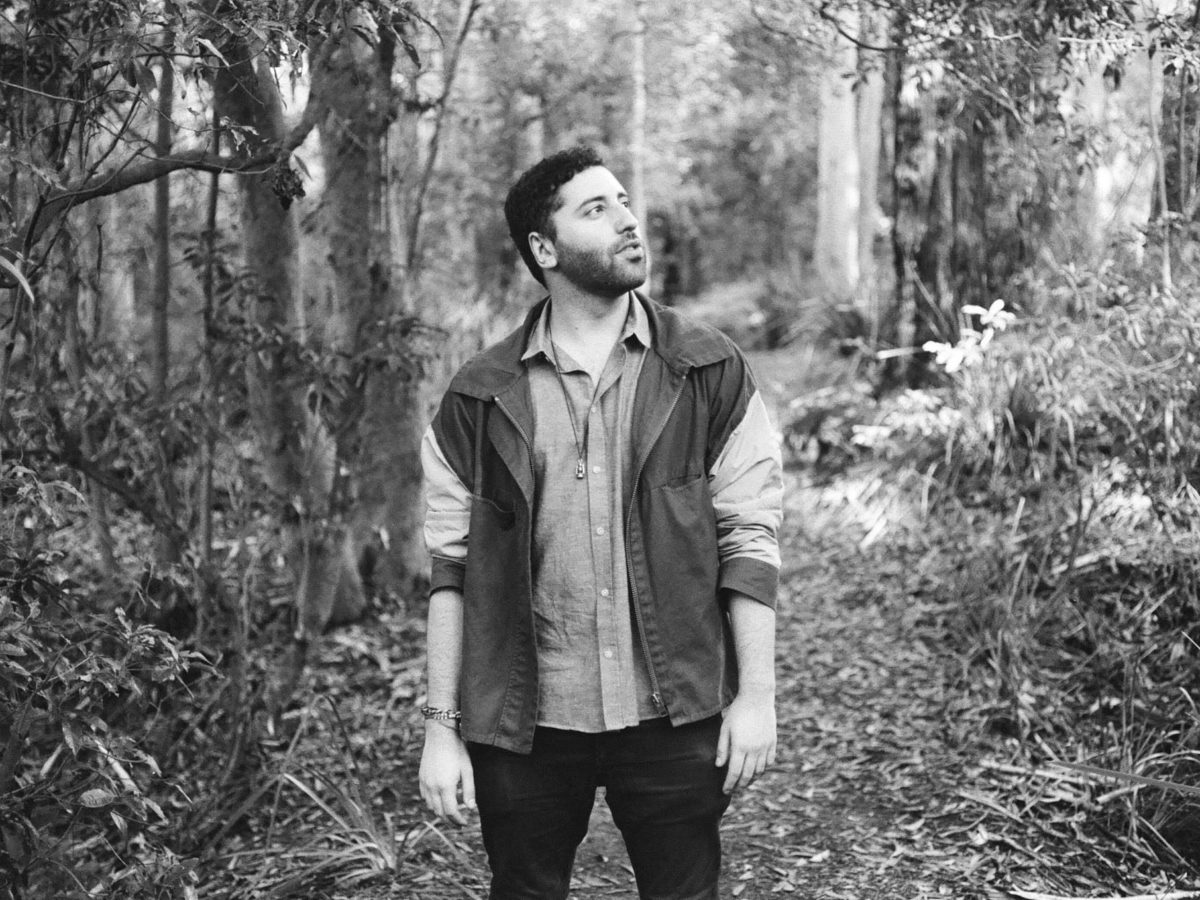 Australia is not lacking in musical talent, and after taking a listen to this new track by Failr featuring the talents Australian songstress AVIVA, listeners may want to save it for their playlists.

After the release of his debut EP, Warwick Levy (aka Failr) took a year off songwriting to clear his head. It was during this time that he one day began playing around with a guitar and vocal sample that he found online, the beginnings of “Animal”.

On the process behind “Animal”, Levy says,


Working on this track was like opening Pandora’s box as it led to another 4 tracks all coming together in the space of 2 weeks, and it felt only natural to use ‘Animal’ as the first taste of the future Failr sound. In a lot of ways the track is essentially what I would have made from day one, had I had the production ability, musical knowledge and the ability to create Legend of Zelda, Ocarina of Time vocal chops.

The end result of Levy’s fiddlings is truly a spectacle. With a vocal sample eliciting reminders of sounds created by groups like The Avalanches, Levy warmly weaves funky guitar riffs around the sample and AVIVA’s duetting voice. A punchy beat and AVIVA‘s clear indie vocals create an interesting, engaging dynamic that might make listeners want to dance, yet the melancholic vocal sample wistfully keeps the track grounded, like a reminder of reality versus the easiness of slipping into a dancing stupor.