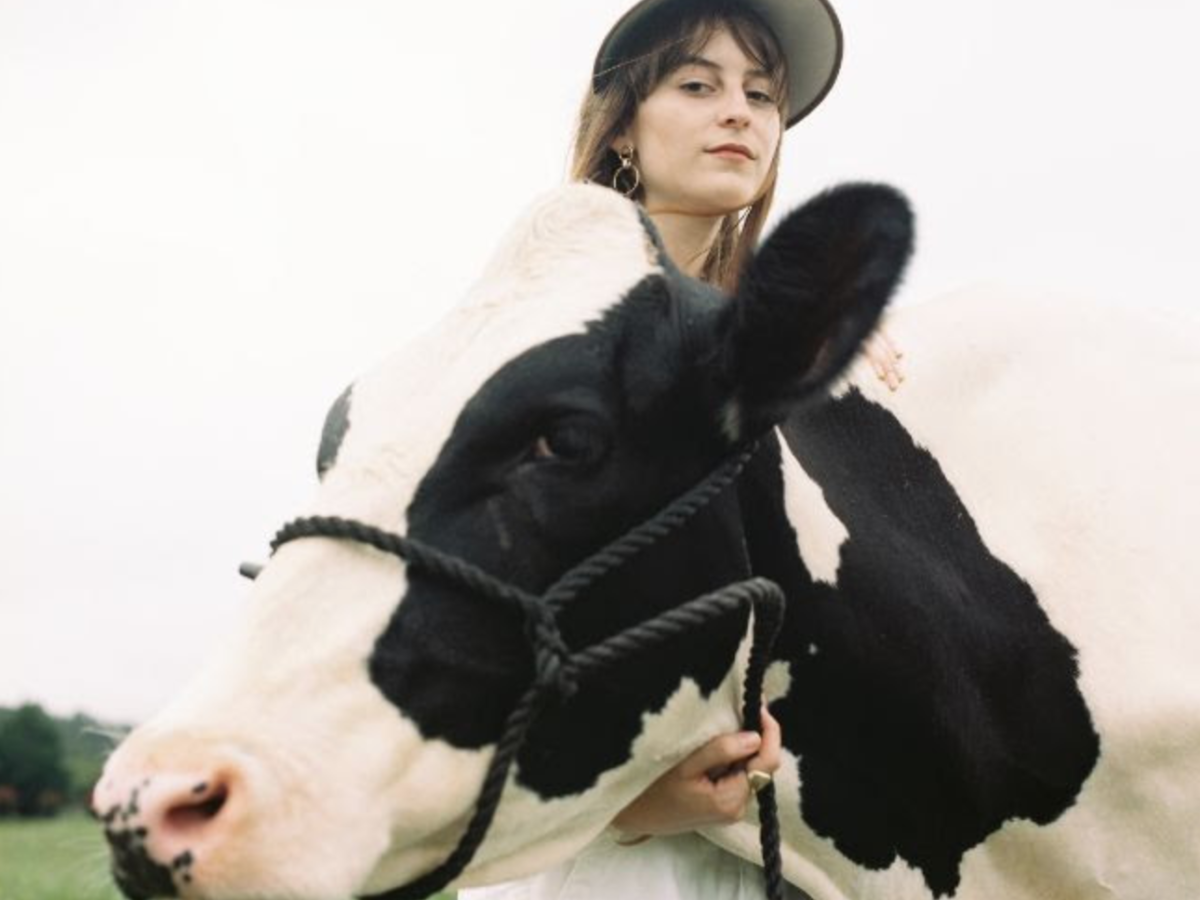 “Flowers” is taken from Faye Webster‘s new album Atlanta Millionaires Club, due out May 24 on Secretly Canadian.

Atlanta’s alt-folk singer-songwriter Faye Webster will release her new album on Secretly Canadian in a few weeks and we’ve heard the lead single “Room Temperature” so far. For her new offering, “Flowers,” the artist, who draws inspiration from the local hip-hop scene, has linked with Father, the mastermind behind her previous label Awful Records. About this collaboration, Webster explained:

During My Time on Awful I learned a lot about making music with other members. It was refreshing because you don’t think about it and it’s always a spontaneous thing to be in the same room as someone and start working on a song without over-thinking. This song is one of those.