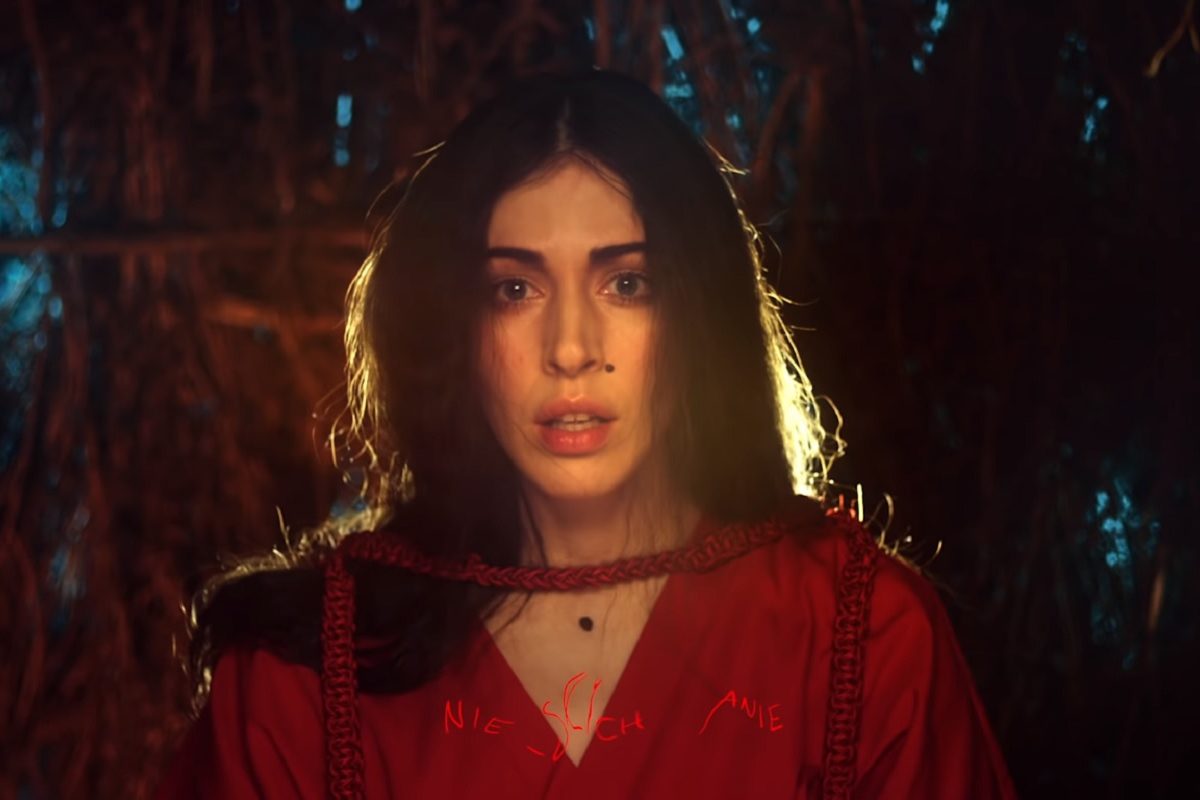 “marzipan” is taken from felicita‘s debut album “hej!” out August 3 via PC Music.

Following up on 2016’s “A New Family” EP, Anglo-Polish producer and PC Music longtime collaborator felicita will drop his debut album next month. As an introduction, he has also shared the first single, “marzipan”, which features vocals from former Chairlift member Caroline Polachek. It’s not the first time that the singer collaborates on a PC Music production as she was present alongside Danny L Harle on the infectious “Ashes of Love“.

“marzipan” is a different offering, drawing from ambient music and based on a minimalist, sparse piano section and tons of reverb. About the track, felicita said it has haunted him since he was a kid. It comes with a Matt Copson-directed video. Watch it and check the album full tracklist below.