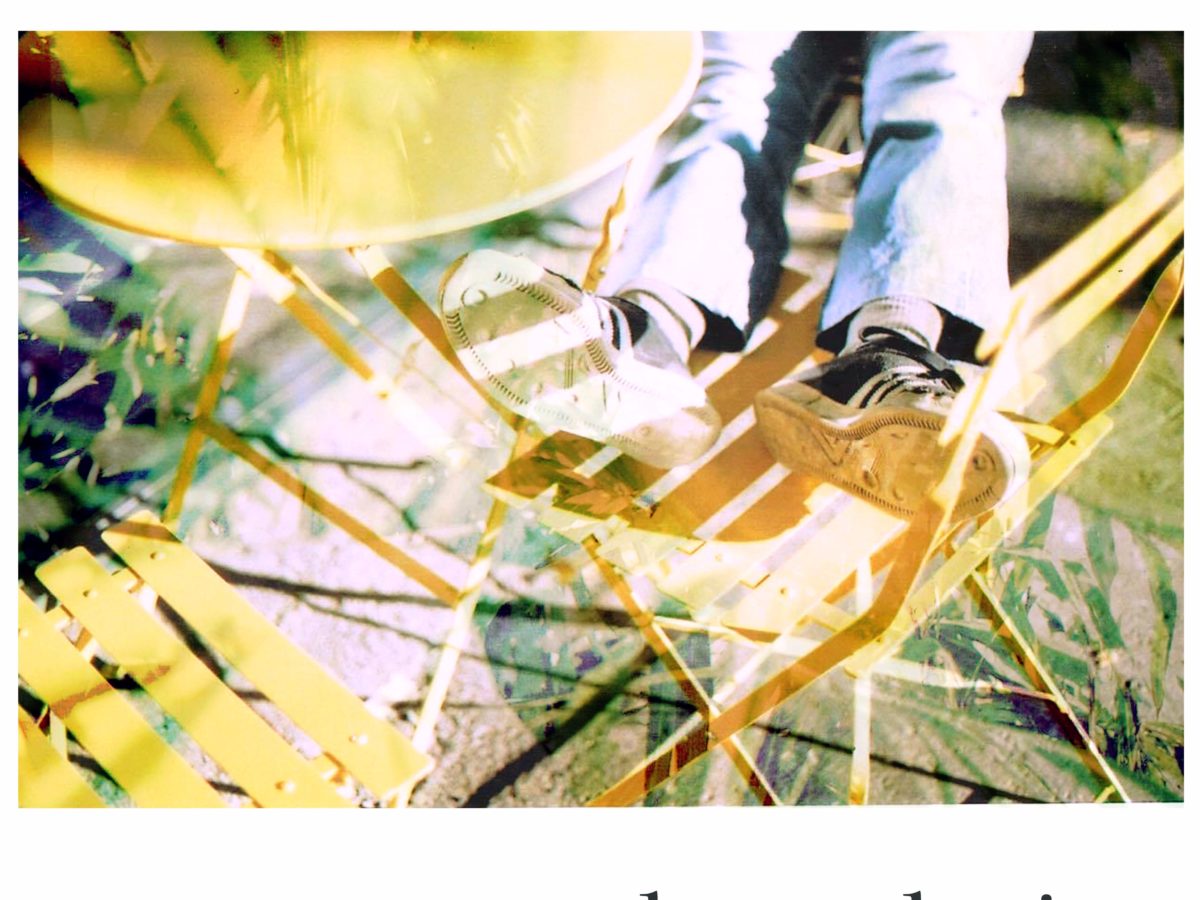 If you already attended a Fenne Lily‘s gig, then you have already heard this new song “Three Oh Nine”. Indeed, the track was one of the fan’s favourites during her concerts and that is probably the reason why it was chosen as her next single. Despite her multiple tours and singing guest vocals for a number of other artists including 4AD’s Aldous Harding, Fenne Lily has been working on her debut album that should be announced pretty soon.


Besides this new release, the artist is also currently touring the UK with Siv Jakobsen, Sivu, and Paul Thomas Saunders. Check the remaining dates of her co-headlining tour below: