Ferrari Garden takes us on a densely packed voyage with “Currency” 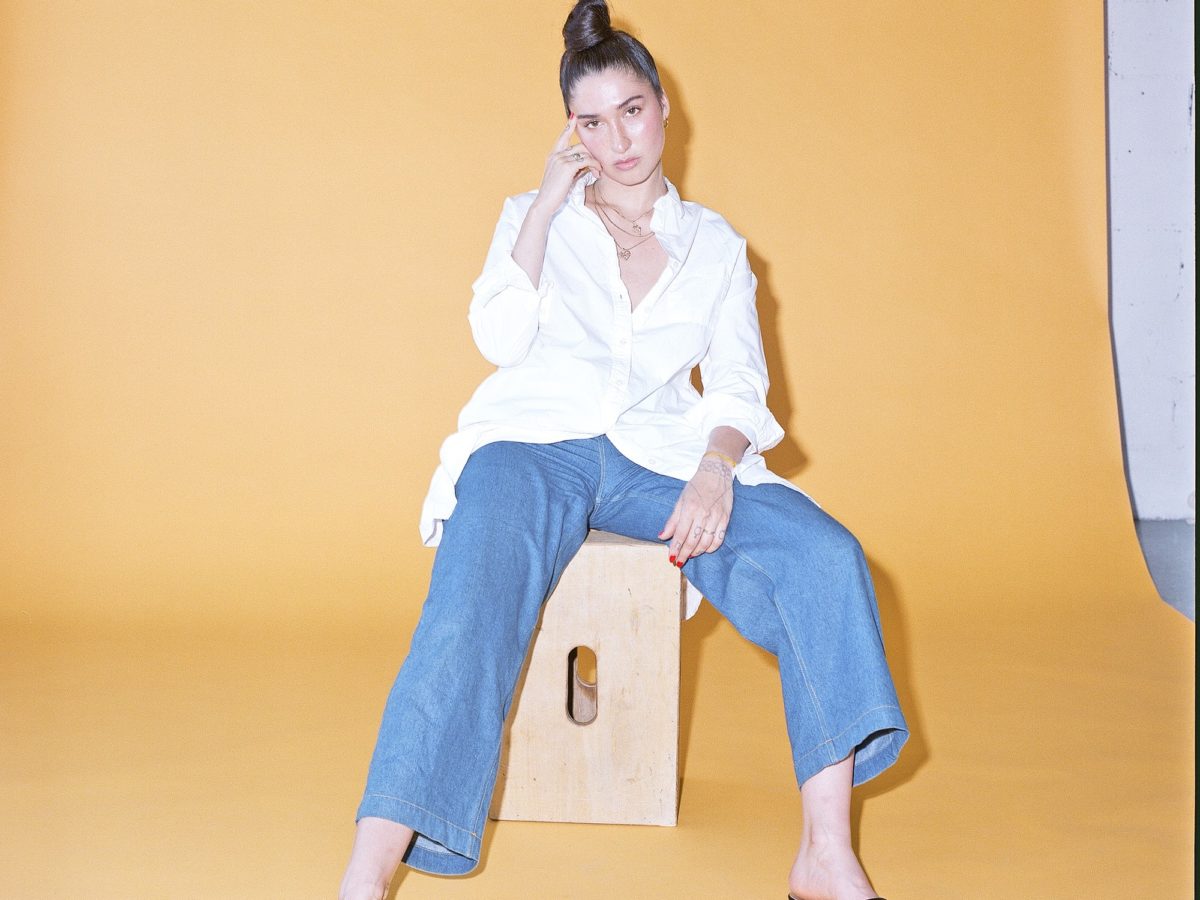 Besides the fact that Ferrari Garden has relocated from her hometown of Toronto to New York late last year, she’s also found the time to promote her upcoming EP. Following up from “Cities” and “Bridge”, “Currency” is the third track ahead of the project release, due later this month.

“Currency” is a six-minute journey that manages to retain momentum and surprises at every turn. Acting as a genre-bending track, there are multiple musical influences seeping into the body of the single, yet it’s pulled off flawlessly by Ferrari Garden in a cohesive way. With jabbing synths, a throbbing drum beat and pulsing bass work, the track plays out like an expansive sonic world amassing to soaring effect. Layered atop the foundations of the track are jangly guitars that sound like a final flourish, clearing the way for the ringing vocals that echo across the soundscape.

When describing the inspiration of the track, Ferrari Garden commented that “the power dynamics of relationships are akin to jousting, especially when it comes to desire.” This is reflected in the way the instruments vie for the listener’s attention. “Currency” is a collective battle, a back and forth explored musically. The midway mark of the song sees a deliciously menacing edge added in by slightly altering the key of the backing vocals. This subtle shift goes a long way in reconfiguring “Currency”‘s energy.

With “Currency”, Ferrari Garden has created a track consisting of pure out and out indie electro-pop goodness that resonates long after the track has ended.