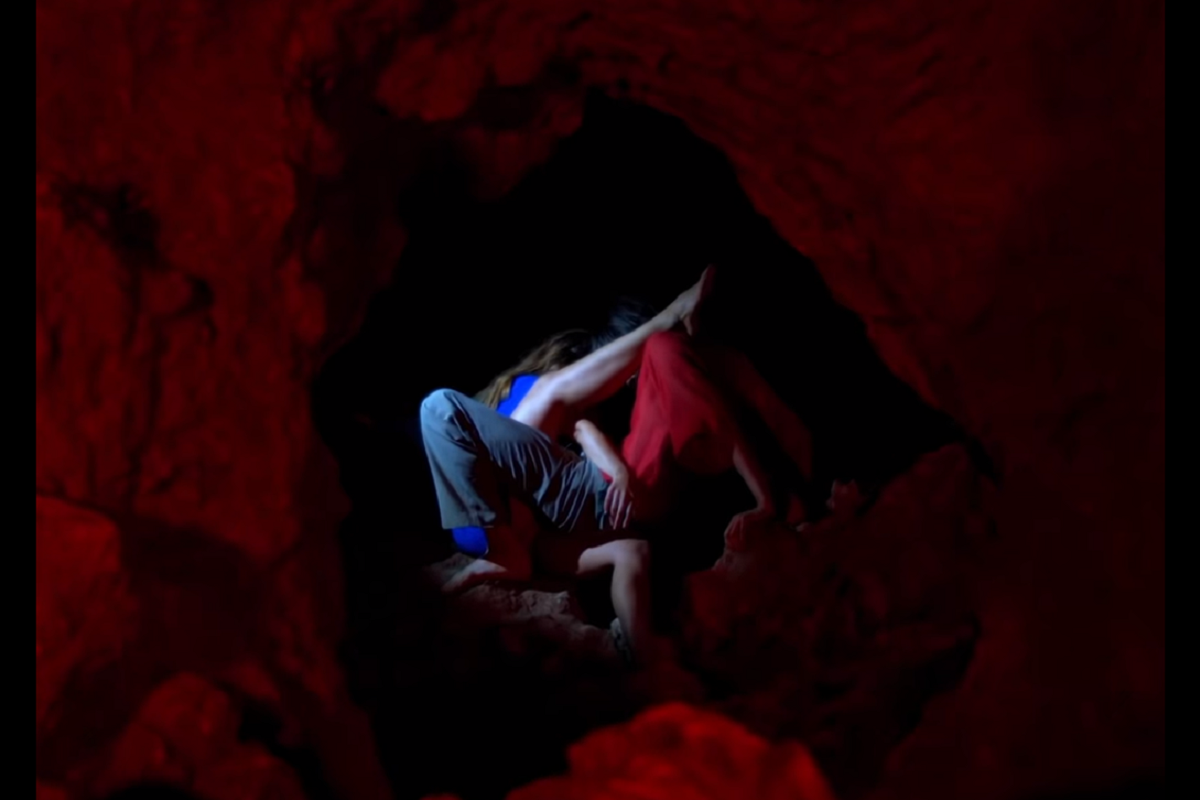 Following up on “Maddy La Nuit,” French elusive synth-pop guru Flavien Berger has just unveiled a video for a track taken from his brand new album Contre-Temps. According to the artist, “Castelmaure” is a song about “change, time travel, contre forme communication.” The clip was directed by Belgian artist Marine Dricot. About the video, he explained to Clash where it was premiered:

I met Marine ‘Bilou’ Dricot in Brussels, and I already loved her work with music videos. She eventually became a friend, due to the stories we shared together, Then became necessary to create something out of it. She is a tender symbolist, that intertwines mental, absurd and surreal images with glimpses of truth.