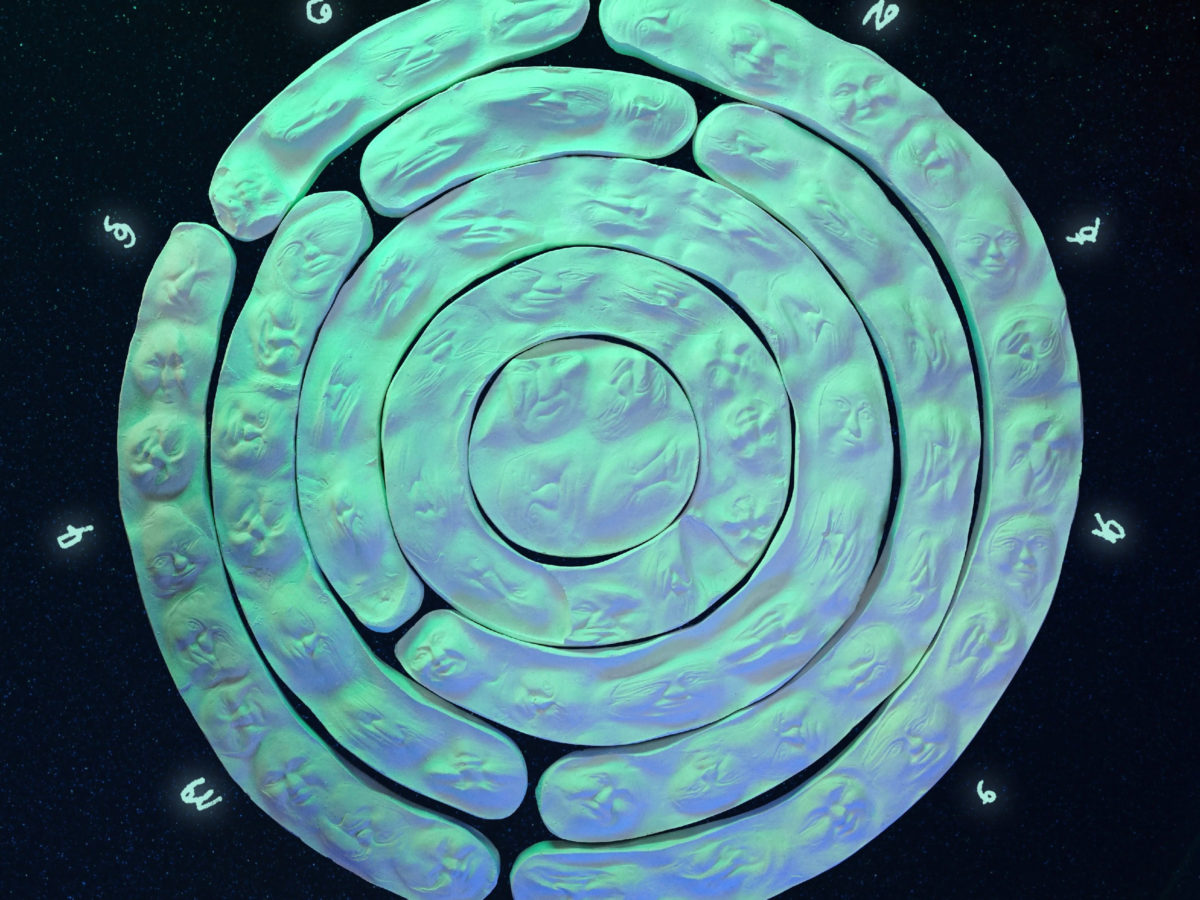 In between psychedelic and synth-pop, Flavien Berger has become in a few years only one of the most exciting artists of the French new scene. Even if we haven’t posted a lot about him so far -which is a pity we agree- we carefully follow the path of this poet from our modern times. Ahead of the release of his new album in September, he has just shared a brand new track. The bouncy-but-melancholic, crepuscular new single “Maddy La Nuit” is a mysterious offering which deals with love and technology. It comes with Jeanne Frenkel and Cosme Castro-directed visuals that you can watch below.

Flavien Berger will be playing at the Botanique in Brussels on November 22. Get your tickets there, and pre-order his new album.