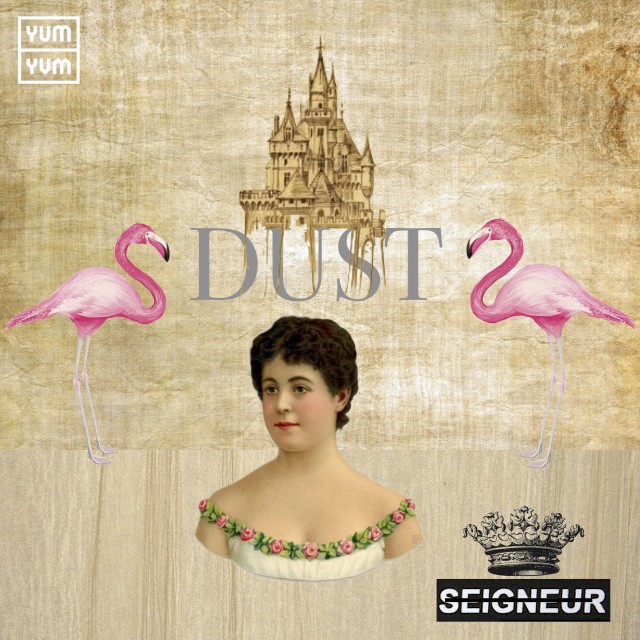 Following up on his re-interpretation of Billie Holiday, SEIGNEUR premieres today his sophomore single “DUST” which is a proof that a bathroom can stimulate your creativity as much as a recording studio.

SEIGNEUR‘s “Dust” is a song about self-healing and vulnerability. It’s a face to face with yourself and that is probably why the artist is mainly singing a capella on this new track. You actually don’t need any other music instruments than your own voice to make creative and great music. Leave the embellishment aside, here let’s focus on the essence of music: a communion with Nature, yourself and other Human beings.

As detailed in the press release, the artist wrote the lyrics on a train ride and the first draft was recorded on the same day in his bathroom as if to capture it before it faded away. This is the beauty of “Dust”: the groove has the power to put you in a trance but also sounds ephemeral like sand dripping between fingers. You can live, share and enjoy the moment but you won’t be able to capture it. And if you try to sing it again, it won’t probably be the same because your voice won’t sound the same. Nevertheless, the most important thing is that your whole body will vibrate and rejoice again. If you are a fan of French artist Camille, you should jump on SEIGNEUR‘s new single “Dust” straight away before the wind takes it away.

SEIGNEUR‘s “Dust” is available via YUM YUM on all streaming outlets, including Spotify. It is the follow-up single to his debut “Fool 2 Want U“.